List of What Legal Marijuana Advocates Want to Know from Presidential Candidates?
Advertisement 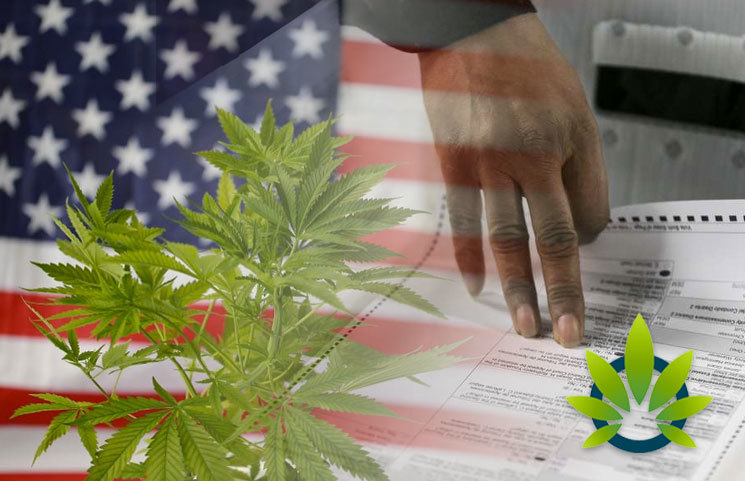 On Thursday, there will be ten presidential candidates to engage in a third debate to show voters exactly why they should be added to the ballot. For voters, this means that the candidates will have another chance to hear the stance on important topics and how these contenders plan to handle different issues.

Drug policy was one of the talking points in the last two rounds of the debate, including a jab from Rep. Tulsi Gabbard towards Sen. Kamala Harris over the prosecution she’s taken on towards cannabis. Beto O’Rourke took a moment as well, criticizing the pharmaceutical industry. However, even though drug policy has been touched on with other topics, it hasn’t been directly addressed on the debate stage yet.

The upcoming debate will include:

To examine the approach of advocates around the world, Marijuana Moment recently spoke with representatives from six of the top advocacy groups for cannabis, asking about the issues that they would speak about with the candidates.

Erik Altieri, the executive director of National Organization for the Reform of Marijuana Laws (NORML), stated that the descheduling of marijuana at a federal level would clearly be a history move. However, many states would still maintain prohibition laws. He added that he would ask two main questions – “What would you do as president to encourage state lawmakers to adopt rational marijuana policies and end the over 600,000 arrests for marijuana possession annually?” and “Beyond ending federal prohibition, what, if any, actions would you take towards restorative justice for all of those who already had their lives ruined and disrupted by our failed war on marijuana?”

David Mangone, the director of government affairs and counsel for Americans for Safe Access (ASA) would ask if the new policies proposed for healthcare would include medical marijuana. He added that he would also ask, “Will you commit to pardon all federal prisoners convicted of non-violent cannabis offenses, and urge states to follow suit?”

Neal Levine, the CEO of the Cannabis Trade Federation (CTF), pointed out that 33 states have already implemented policies that take them out of federal marijuana prohibition. He would ask the candidate, “What would you do as president to protect these workers and resolve the conflict between state and federal cannabis laws as soon as possible?”

Morgan Fox, the media relations director at the National Cannabis Industry Association, would focus on the damage that federal policies have imposed on the marijuana industry. Fox added, “Will you commit to removing the unfair financial burdens placed on the state-legal cannabis industry, which curb its ability to disrupt the illicit market and make it harder for marginalized communities to participate in the legal market?”

Queen Adesuyi, the policy coordinator at the Drug Policy Alliance, said that Biden missed the chance to apologize for the role he took on in the mass criminalization and incarceration of non-violent drug offenders. As a moderator, Adesuyi would asked, “What would you do differently as Biden in the 90s?”

Don Murphy, the director of federal policies for the Marijuana Policy Project, only had a single question, divided into two parts – “What role are you playing in the marijuana policy reform debate in your state and/or federal level, and how has your position evolved over time?”

The upcoming debate is scheduled to take place at 8:00pm EST on ABC News and Univision.

Latest on How President Donald Trump is Doing with Marijuana Policy?