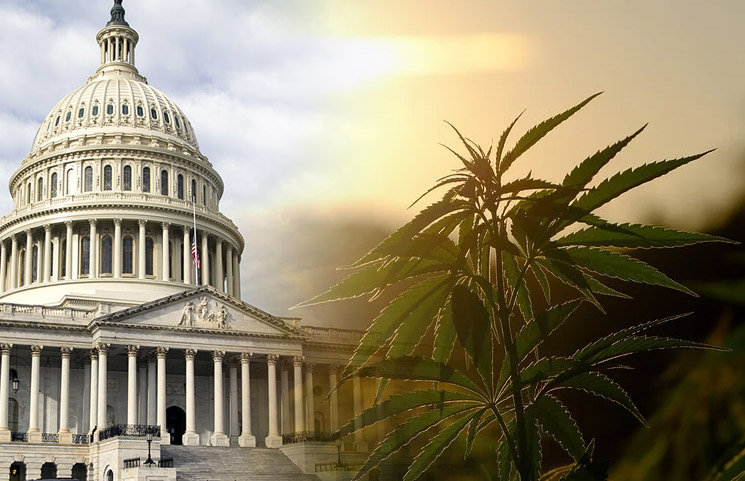 On Monday, Representatives Kurt Schrader (D-OR) and Morgan Griffith (R-VA) introduced HR 8179 in the House. The legislation’s short title is “Hemp and Hemp-Derived CBD Consumer Protection and Market Stabilization Act of 2020.” The legislation concerns the marketability of hemp and hemp-derived CBD as dietary supplements. According to the informational page on the legislation, the “official” title is,

Congressman Griffith issued a press release after introducing the legislation. In the press release, he states:

“Hemp was historically an important crop for Virginia farmers, and dietary supplements made from it do not possess dangerous addictive qualities. Nevertheless, the current state of regulation creates confusion about its legal uses. I joined this bipartisan bill to provide certainty for hemp farmers that their crop may find legal uses.”

It appears that the legislation’s introduction arises from the lack of a regulatory framework at the federal level – particularly by the Food and Drug Administration. The American Herbal Products Association (AHPA), Consumer Healthcare Products Association (CHPA), Council for Responsible Nutrition (CRN), and United Natural Products Alliance (UNPA) shared in a September 8, 2020 press release their support of the legislation, stating:

Others also appear to support the legislation, particularly due to the FDA’s large inaction on developing a regulatory framework for hemp-derived CBD products. For instance, Julia Gustafson, the Vice President of Government Relations at CRN stated in a September 4, 2020 press release issued by the company:

“Over one year has passed since FDA held its public meeting to better understand hemp-derived substances, and almost two years have passed since the Farm Bill was enacted, legalizing hemp-derived CBD,” said Ms. Gustafson. “During this time, the agency has taken no action to legalize this ingredient, facilitating an unregulated marketplace. CRN urges Congress to pass this critical legislation and open the marketplace to CBD dietary supplements, providing FDA enforcement authority over the category to assure consumers have access to safe and beneficial products to support their health and wellness.”

One question that arises is the chance of a relatively quick passage of the bill. Jonathan Miller, the general counsel for the US Hemp Roundtable, shared with NutraIngredients-USA that his organization is realistic about the prospects of the bill, and intends to develop additional bipartisan support in the coming months. He also added,

“We see a Senate bill in the next few months, and we believe that will include food and beverage.”