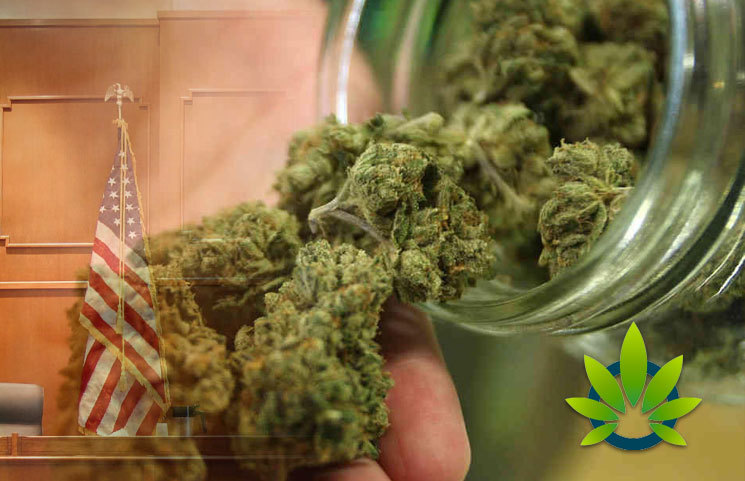 Marijuana has been a subject of a lot of attention over the last decade, as the concept of legalization has come up. Multiple states have approved it for both recreational and medicinal use, but the idea hasn’t made it all the way to the rest of the states yet. In an effort by US House Representative Earl Blumenauer, a new bill was filed yesterday that would remove marijuana from being considered as a “controlled substance.”

The new bill, which has officially been labeled as H.R. 420, is a nod to slang in marijuana culture. By passing this bill, marijuana would no longer be criminalized or regulated by the federal Controlled Substances Act.

In a press release, Blumenauer said,

“While the bill number may be a bit tongue in cheek, the issue is very serious. Our federal marijuana laws are outdated, out of touch, and have negatively impacted countless lives. Congress cannot continue to be out of touch with a movement that a growing majority of Americans support. It’s time to end this senseless prohibition.”

Somehow, the 420 nod has made its way into other official legislations before with the same subject. The title of the 2003 bill in California that attempted to develop regulations around medical cannabis was called CB 420. Just last year, a Rhode Island senator named their marijuana legalization bill S 420.

This new legislation, if passed, would also make it possible for cannabis regulations to be enforced by the Bureau of Alcohol, Tobacco, Marijuana, Firearms, and Explosives, rather than the Drug Enforcement Administration. Also overseeing the substance would be the Alcohol, Tobacco and Marijuana Tax and Trade Bureau.

The Food and Drug Administration would need to be involved with the assignment of federal permits. Furthermore, according to reports from Forbes, “Shipping or transporting marijuana into states that have not legalized it would be prohibited.”

When former representative Jared Polis had brought in his version of the bill, it came with 26 cosponsors.