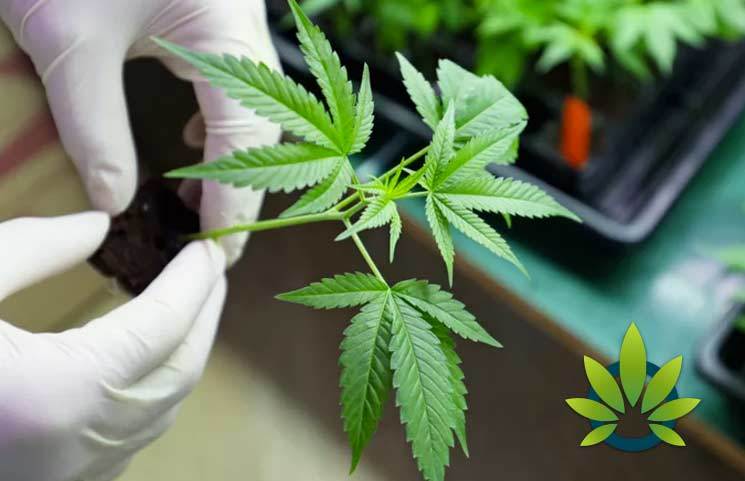 A recent report released by the Colorado Division of Criminal Justice titled, “Impacts of Marijuana Legalization in Colorado: A Report Pursuant to Senate Bill 13-283,” provided several statistics on how the use of marijuana has positively or negatively impacted Colorado as a state. Interestingly, a lot of aspects have been improved, however, a lot of work is still needed as other aspects have worsened since marijuana has been legalized.

Improvements In The State Of Colorado Since Marijuana Legalization

The gain in revenue was beneficial for the people of Colorado, as part of the funds have allegedly been used to fund “school capital construction assistance ($40M) and public-school fund ($27.7M)”.

When considering public safety has a whole, marijuana-related arrests have decreased from 12,707 to 6,153 within the years 2012 and 2017 – amounting to a 52% decrease. Similarly, arrests related to marijuana sale have also decreased by nearly 17%.

Statistics by race have also been provided in which the decreases looked as follows: Whites (56%), Hispanics (39%) and Blacks (51%). Keep in mind, the data with respect to race is not as balance considering the fact that Blacks were twice more likely to get arrested for marijuana-related cases than Whites.

The relationship between marijuana use and traffic safety seems to have its ups and downs. As for the good news, the total number of DUIs supposedly decreased from 5,705 in 2014 to 4,849 in 2017.

Unfortunately, it seems like a lot of Americans have been driving under the influence of marijuana, as the number of fatalities that indicated positive results of marijuana or cannabinoids’ presence increased by 153% from 55 in 2013 to 139 in 2017.

Captivatingly, the presence of THC (mind-altering cannabinoid) has decreased from 52 in 2016 to 35 in 2017 reports CDOT. It has also been noted that cannabinoids found in the blood doesn’t imply impairment, but merely the presence in one’s system.

Without doubt, the legalization of anything will result in many trying to sell illegal alternatives. This seems to be the case here as well, as a number of plants have been seized. In particular, Colorado witnessed 73% increase in plants seized: from 46,662 in 2016 to 80,926 plants in 2017.

Another important area the needs mentioning is hospital admissions. As per the findings, cases dealing with possible marijuana exposures increased from 803 per 100,000 to 2,696 per 100,000 between the years 2014 and 2015. Poison control is area that has supposedly increased over the course of 10 years. The number of calls supposedly increased from 45 in 2006 to 222 in 2017 – with more stabilization between the years 2014 and 2017.

For the most part, a lot has improved since marijuana legalization, however, safety appears to be a big concern, especially on the road and with respect to one’s health. It is definitely clever to have educated policer officers on signs of marijuana use as it can prevent the unwanted from happening. The increase in hospital admissions implies more education on proper doses is a must!