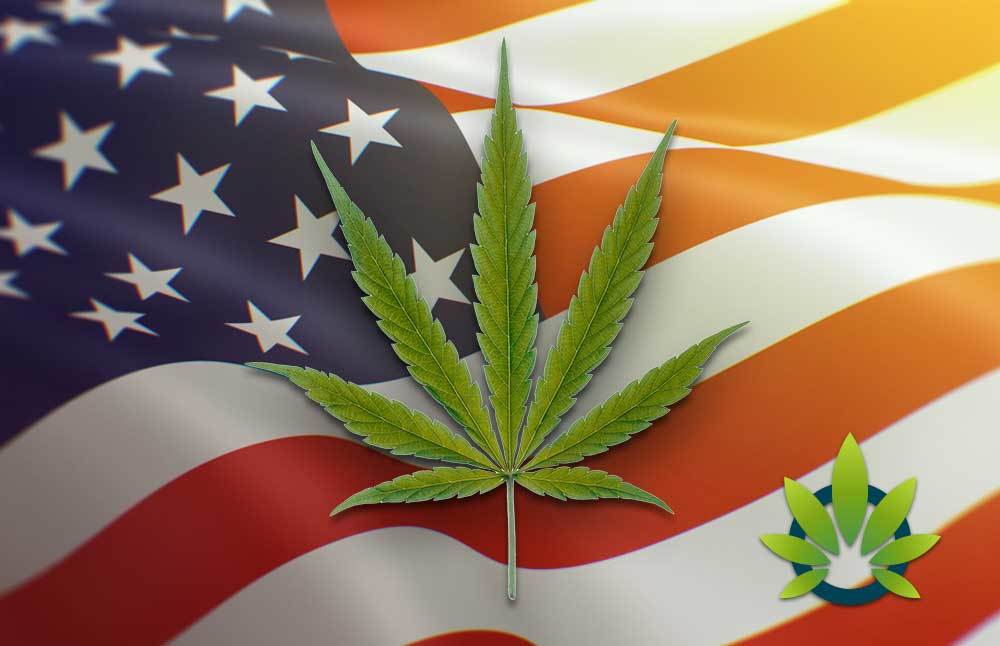 The 2018 Farm Bill and Hemp-Derived CBD

It is a common misconception that CBD (a non-intoxicating compound in cannabis) is fully legal and is no longer a controlled substance.  The Brookings Institution features an explainer on hemp legalization and the status of CBD.  According to the explainer, it “is true that section 12619 of the Farm Bill removes hemp-derived products from its Schedule I status under the Controlled Substances Act, but the legislation does not legalize CBD generally,” rather, “CBD generally remains a Schedule I substance under federal law.”

The 2018 Farm Bill creates exceptions to CBD’s Schedule I status under certain conditions. The Brookings Institution explains that “The Farm Bill ensures that any cannabinoid—a set of chemical compounds found in the cannabis plant—that is derived from hemp will be legal, if and only if that hemp is produced in a manner consistent with the Farm Bill, associated federal regulations, association state regulations, and by a licensed grower. All other cannabinoids, produced in any other setting, remain a Schedule I substance under federal law and are thus illegal.” The one exception is Epidiolex, a pharmaceutical-grade CBD product approved by the FDA.

According to a report by the Congressional Research Service, the 2018 Farm Bill defines “hemp” as “the plant Cannabis sativa L. and any part of that plant, including the seeds thereof and all derivatives, extracts, cannabinoids, isomers, acids, salts, and salts of isomers, whether growing or not, with a delta-9 tetrahydrocannabinol concentration of not more than 0.3 percent on a dry weight basis.” The report further indicates that, “as defined in the statute, hemp must contain no more than a 0.3% concentration of delta-9 tetrahydrocannabinol (delta-9 THC)—marijuana’s primary psychoactive chemical.”

This article does not address adult recreational marijuana or medical marijuana state laws, which operate under different state laws and regulations. Further, please be mindful that marijuana is illegal under federal law. Possessing, using, distributing, and selling marijuana are all federal crimes. The “federal government regulates drugs through the Controlled Substances Act (CSA) (21 U.S.C. § 811), which does not recognize the difference between medical and recreational use of cannabis,” explains a webpage by Americans for Safe Access.

The 2018 Farm Bill is driving the hemp cannabidiol industry. Cannabidiol is a non-psychoactive substance  derived from the industrial hemp plant. Despite the industry’s growth, it does not mean that there are no limitations. Below are five regulatory myths:

MYTH: CBD is 100% Legal and is Not a Controlled Substance

This is a myth. Regulation occurs both at the federal and state levels.  At the federal level, “the 2018 Farm Bill de-schedules industrial hemp and various derivatives thereof, including CBD, from the Controlled Substances Act when produced in compliance with a state hemp program. Industrial hemp is defined as cannabis (Cannabis sativa L.) and derivatives of cannabis with extremely low (less than 0.3% on a dry weight basis) concentrations of the psychoactive compound delta-9-tetrahydrocannabinol (THC). The U.S. Drug Enforcement Administration (DEA) retains jurisdiction over CBD from marijuana because marijuana remains a Schedule I substance. The DEA isn’t the only relevant regulator, though. The FDA and the states also have jurisdiction,” according to Nutritional Outlook.

At the state level, a third of states have established hemp programs under the 2014 Farm bill, another third do not have programs and do not have a legal mechanism for sale, and another third are at some developmental stage, but regulations are not final, according to Cannabis Science and Technology.

This is a myth. The FDA has authority to regulate hemp products, which includes CBD. Further, according to a report by NAC Magazine, “the FDA has been clear: It has not yet established a framework for CBD products to be approved. Meaning it remains illegal for retailers to sell products that (1) add CBD to food, (2) make statements regarding therapeutic or medical use or (3) are marketed as a dietary supplement.”

MYTH: The Field of CBD Advertising is Clear

This is a myth. The Food and Drug Administration issued a news release indicating that the FDA and FTC issued a joint warning letter to a company about making unsubstantiated claims.  The warning letter reads, in part, that “The Agency continues to be concerned about the proliferation of products asserting to contain CBD that are marketed for therapeutic or medical uses without having been reviewed for safety and effectiveness by the FDA as is required by law and to protect the public health.” Further,  Digiday features an article describing the state of CBD advertising. Further,

MYTH: CBD Companies Do Not Face a Risk Selling CBD

This is a myth. In a news release, the FDA reported that it “issued warning letters to 15 companies for illegally selling products containing cannabidiol (CBD) in ways that violate the Federal Food, Drug, and Cosmetic Act (FD&C Act).” Further, according to news report by Supermarket News, “From Maine and New York to California, local police and health officials have taken actions aimed at removing cannabidiol-containing products from restaurants, health food stores and other retailers.”

MYTH: There are No Restrictions or Bans on CBD advertising

This is a myth. According to a report by the Inquirer.net, Facebook and Google have banned CBD advertising. Another report by The Verge features a separate report titled “As CBD Booms, Facebook is Quietly Cracking Down on Ads.”