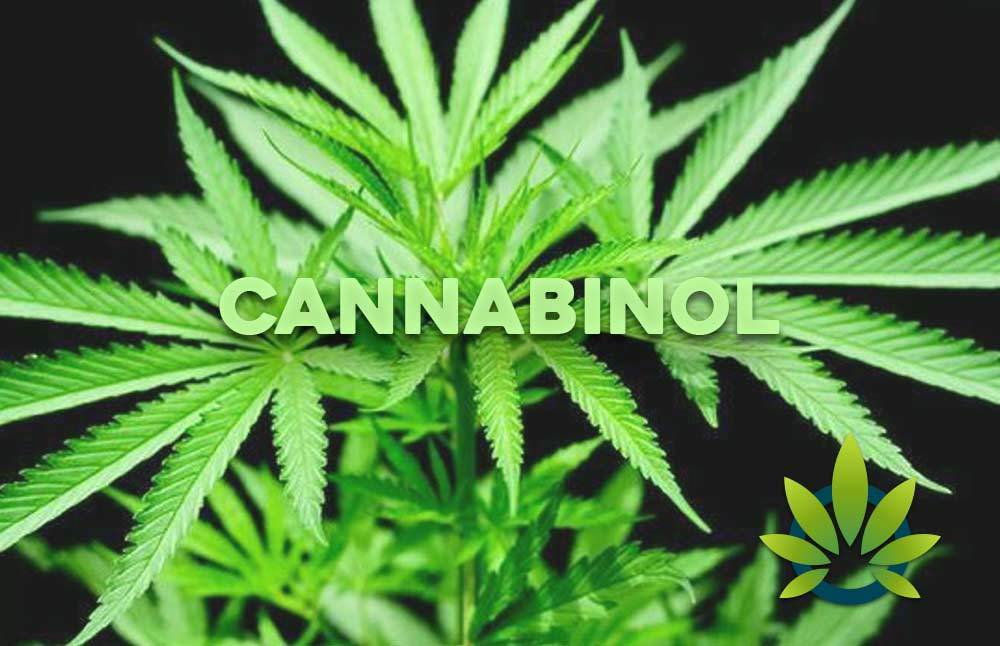 A Brief History of CBD

CBD was introduced in 1963 by a researcher named Raphael Mechoulam. He supposedly extracted CBD in an attempt to understand what the main ingredient is in cannabis. Within a year, Mechoulam also came across tetrahydrocannabinol (THC), which he called “the active ingredient.”

An article by Leafy discusses the difference between Hemp-derived CBD and Marijuana-derived CBD:

“Hemp-derived CBD is sourced from industrial hemp plants, which are grown primarily for their fiber and seeds. Hemp plants tend to differ from marijuana plants in appearance; they are often skinny and scarce in foliage. Hemp is also differentiated from marijuana by its levels of THC, the cannabinoid that possesses intoxicating properties. Under U.S. law a hemp plant must contain no more than 0.3% THC. “

“Marijuana-derived CBD is extracted from marijuana plants that have thick, lush foliage and flowers that are generally grown and consumed for their intoxicating properties. The U.S. government defines marijuana plants as those which contain more than 0.3% THC. While most marijuana plants contain THC as the predominant cannabinoid, there are several strains of marijuana that are rich in CBD.”

Although some states have legalized marijuana for medical or recreational use, it is illegal under federal law and is classified as a Schedule I substance.

According to Dr. Aggarwal, the notion that one particular component of cannabis is less likely to get one high than another is simply a “social construct.” Several doctors have since proclaimed that it is false to believe that CBD does not have psychoactive properties.

“We have to be very careful with our [legal] definitions, if someone says we must legalize CBD because it is non-psychoactive,” adding that “what is wrong with this rationale is that CBD is psychoactive. ‘Psycho’ means ‘brain,’ and ‘active’ means active.’” He also noted that, just like THC, CBD also “goes into the brain,” and the entire journey is similar to THC’s, but via different paths.”

As such, there is no clear answer.

More research is needed on whether CBD has any therapeutic benefits. To testimony provided by Nora D. Volkow on the National Institute on Drug Abuse website, “Rigorous clinical studies are still needed to evaluate the clinical potential of CBD for specific conditions. However, pre-clinical research (including both cell culture and animal models) has shown CBD to have a range of effects that may be therapeutically useful, including anti-seizure, antioxidant, neuroprotective, anti-inflammatory, analgesic, anti-tumor, anti-psychotic, and anti-anxiety properties.”

Again though, more rigorous clinical studies are needed. At this point, there is not enough evidence.