Top 10 Cannabis Market Forecasts for 2019: What to Watch for in the Marijuana Industry This Year
Advertisement 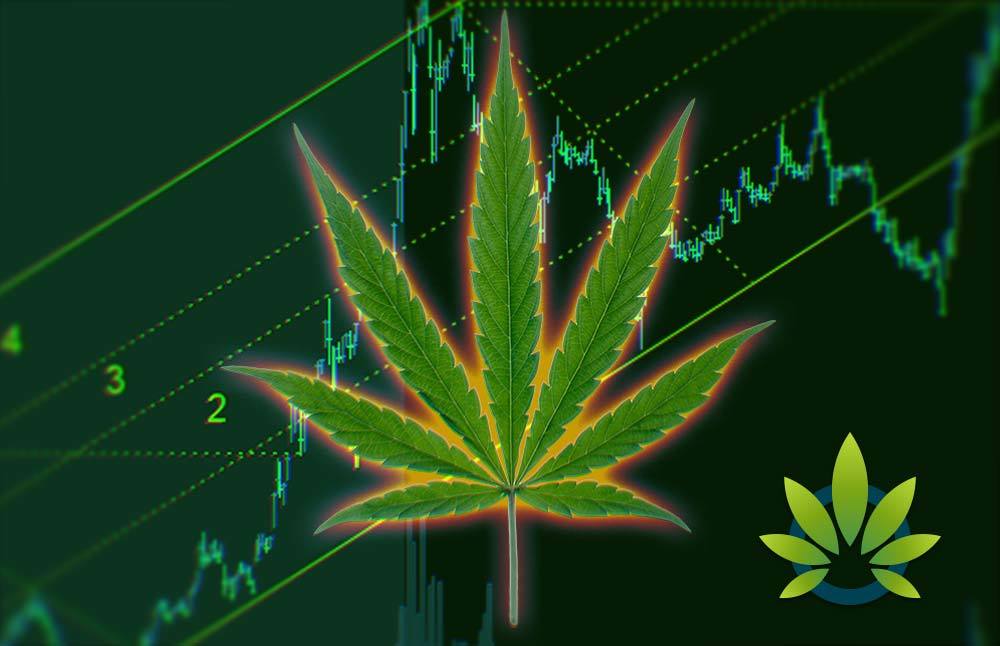 10 Predictions For The Cannabis Industry in 2019

“More legalization” is a safe prediction pretty much every year. As we begin 2019, a total of 41 countries around the world have decriminalized or legalized medical use or recreational use of cannabis. Canada, Australia, Thailand, Spain, Mexico, and Italy are just a few of the companies that have embraced cannabis in recent years for either recreational or medical purposes. This global momentum will carry over into 2019: 9 more countries are on track to legalize or decriminalize cannabis in 2019. By the end of 2019, we could have 50+ legal countries worldwide, with much of the growth expected in the EU and South America.

Cannabis stocks surged to a peak in January 2018 before broadly declining throughout the year. Fueled by the success of Canopy Growth, MenMen, and Tilray, cannabis stocks were boosted by industry-wide hype. Now that the industry’s hype has cooled off and late-coming investors have been burned, it’s time for hype to be replaced by fundamental analysis. Expect to see strong cannabis companies rise in 2019 while middling companies struggle.

3. Watch for the “Second Wave” of Legalization in Canada

In October 2018, Canada legalized the recreational use of marijuana nationwide. However, this legalization didn’t extend to all cannabis-based products. In 2019, cannabis producers in Canada are looking forward to the “second wave” of legalization across the country as cannabis edibles, drinks, and vapes become legal. Obviously, not everyone likes to smoke cannabis, and edibles are a more convenient way for many to enjoy the effects. The federal government in Canada has announced that edibles and cannabis concentrates will be legal on or before October 17, 2019. The country’s biggest public cannabis companies are already gearing up for the “second wave” of legalization.

4. The Drug Enforcement Administration Will Approve New Cannabis Institutions For the First Time in 50 Years

Surprisingly, some of 2019’s cannabis industry growth will be fueled by the Drug Enforcement Agency. As pointed out by MGRetailer.com, the DEA and the Department of Justice are set to approve at least two new institutions or companies to cultivate cannabis for medical research purposes. Since the passage of the Controlled Substances Act in 1970, only one institution or company in the United States – the University of Mississippi – has been permitted to grow cannabis for medical research purposes. This has hampered research initiatives and made the University of Mississippi a monopoly. Some have accused the University of Mississippi of engaging in problematic, monopolistic behavior – the institution has failed to innovate, for example, and has little incentive to do so. By adding at least two new institutions to the approved list, the DEA could fuel future cannabis research in 2019. We could see genuine competition in the cannabis research space for the first time in 50 years.

5. Many Democrats Will Adopt Pro-Cannabis Predictions

President Trump hasn’t taken an outspoken stance for or against marijuana since taking office in 2017. That may change as we move into the 2020 election season. Watch for Democratic candidates to adopt pro-cannabis stances en masse. This could be a problematic point for Republicans: polls in all major swing states tend to skew pro-legalization. While Democrats will be expected to adopt a pro-legalization stance, several Republican candidates could also adopt a similar approach in an attempt to win over crucial swing state voters.

6. Companies Will Fail to Deliver on Their Aggressive Forecasts

Cannabis stocks surged in growth throughout 2016 and 2017 fueled mostly by hype instead of fundamental figures. In 2019, these companies will need to deliver on the aggressive forecasts they have made over the past few years. Many of these companies will fail to deliver on those forecasts, which should lead to stagnating value across the cannabis space. Yes, cannabis will be a trillion-dollar industry within the next few decades, but 2019 could be the year of growing pains for some of the largest and most hype-driven cannabis producers. Expect some pullback throughout the year.

Businesses in California are already operating licensed cannabis consumption lounges in the Bay Area. Expect lounges to expand across the state of California over the coming months. Other legal states could follow suit. By the end of the year, we could see cannabis lounges nationwide across Canada.

8. Retail Prices Will Fluctuate Before Consolidating

Retail prices of cannabis have been fluctuating in legal states and Canada across the past few years. Prices in Oregon have been low since surging after legalization. Prices in California and Canada, meanwhile, have been relatively high. Watch for price points to evolve into broader price spectrums as competition in the space grows. Low-end strains will be cheaper than ever before, while the top-shelf products will reach new heights. By the end of the year, customers should enjoy the better selection and more competitive prices than ever before.

9. Mergers and Acquisitions Across the Cannabis Space

As big public cannabis companies miss forecasts, watch for them to generate positive headlines through mergers and acquisitions. Companies will try to drown out the noise of missed forecasts with the noise of mergers and acquisitions. As is the case with other industries, some of these M&As will be questionable – done in a time of crisis to keep a company afloat. Others will be smart business decisions – say, capitalizing on a weaker competitor in the midst of a crisis. If you can identify which mergers and acquisitions are fundamentally good and which ones are fundamentally bad, you can succeed in the cannabis market in 2019.

10. Watch for Cannabis to Surge in California as Laws Get Clarified

2018 was California’s first year with recreational cannabis legalized across the country. It was a tumultuous year, to say the least. In 2019, things are expected to change in the Golden State: it will now be a felony to operate a cannabis business without a license, as of January 1. The state will begin clamping down on the illegal market. No longer will “grey area” cannabis businesses be able to claim that they “need more time” to obtain proper licensing. Furthermore, 2019 will also be the year that delivery expands statewide – even to cities and counties that have a retail ban on marijuana. This should create significant demand in the retail market. As California’s growing pains get straightened out, the state should be a hub of cannabis industry growth in 2019.

The ten trends above could change the cannabis industry as we know it in 2019. These are exciting times for the rapidly-growing industry – stay tuned to see where we go next.