Medical Marijuana In California: How Much Cannabis Can You Legally Possess?
Advertisement 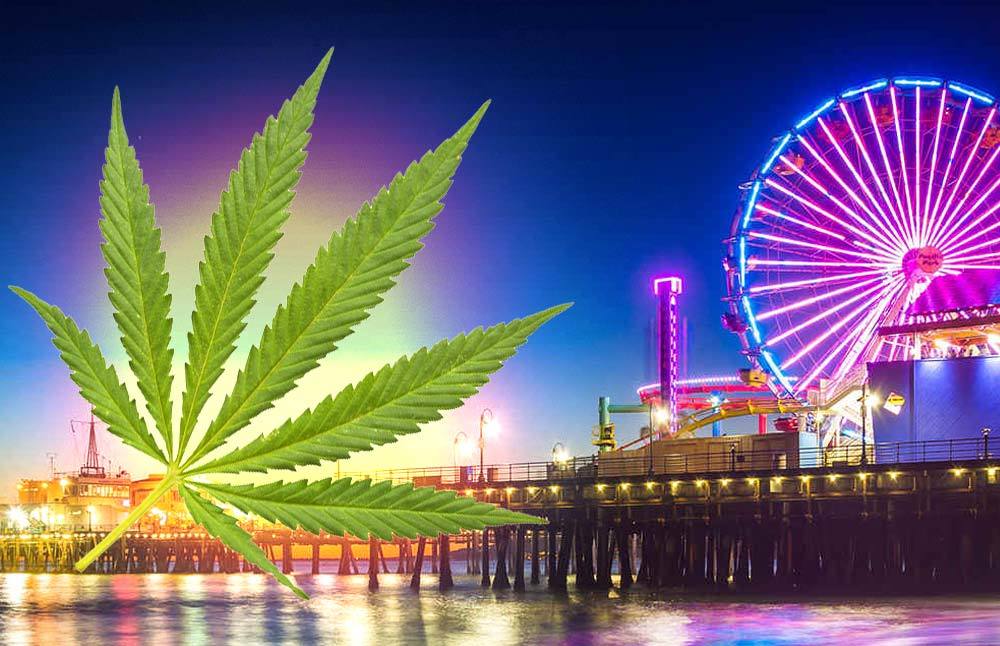 Medical Marijuana has been legal in California since the people of California enacted Proposition 215 in 1996. Proposition 215, also known as “the Compassionate Use Act,” allows people with terminal and/or chronic illnesses to grow and/or possess marijuana. The somewhat humorously named “Senate Bill 420” was signed into law by Governor Gray Davis in 2003. This bill created a system of patient identification cards and allowed for the formation of non-profit organizations to provide these patients with marijuana.

How Much Cannabis Can You Legally Possess?

Although SB 420 created a somewhat uniform patient identification system throughout California, how much cannabis a medical marijuana patient can “legally” possess varies by city and county.  Every county and municipality is allowed to set its own possession limit, so long as the limit does not drop below a statutory minimum. Currently, the statutory minimum is six (6) mature plants OR twelve (12) immature plants AND up to eight (oz) ounces of processed cannabis flowers.

The following cities and counties allow medical marijuana patients to possess more than the statutory minimum:

Municipal and county guidelines are subject to change; local politics can be volatile. It is vital that patients, physicians, and caregivers remain informed in order to remain in compliance with local law. As a patient, you must bear in mind that your physician may not know the laws that apply where you live.

If you are the caregiver of a severely ill or incapacitated person, be aware that there are legal steps you must take in order to obtain and/or possess marijuana on that person’s behalf. Information about these steps is available from the state of California, and many online sources.

Although California law allows possession of marijuana for medical purposes, it is still a banned substance under federal law. Therefore, possession of medical marijuana is not without risk.

If you are planning a move or an extended vacation, even to another state where medical marijuana is legal, you must do your research. Each state’s requirements and rules vary. Some states severely restrict the circumstances under which cannabis is available. If at all possible, consult with an attorney well-versed in medical marijuana law and a medical professional before you leave California.