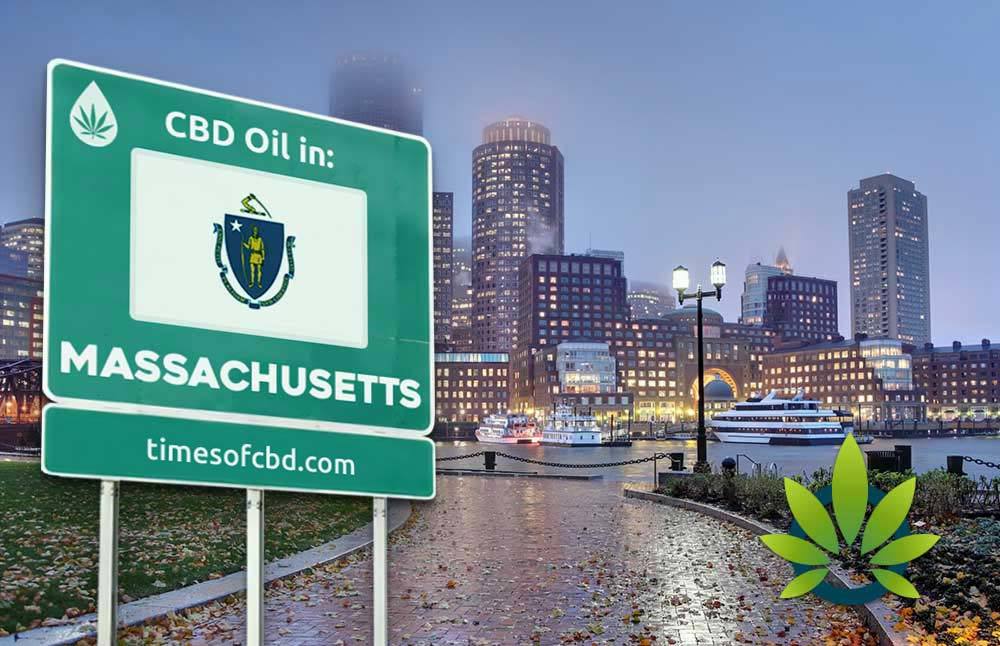 Massachusetts has one of the more progressive policies on marijuana and cannabis industries in the entire United States. A series of laws regarding medicinal and adult use of marijuana and its derivatives have made it possible for smokers and fans of the market to enjoy it fully within the state of Massachusetts. But in 2017, the state also opened its doors to another industry related to cannabis—the industrial hemp market.

This trend is particularly common by states within the U.S. Industrial hemp has become a hot-button topic for many consumers, with millions signing petitions and making arguments in the past few years regarding how the industrial hemp industry ought to be legalized in all fifty states. With the passage of the Federal Farm Bill back in 2014, it seemed clear that industrial hemp was legal. But despite this federal mandate, many states still reserve laws on the books that make the law surrounding industrial hemp—from which most CBD is derived—complicated at best, and contradictory at worst.

Massachusetts hemp users have to worry about this problem significantly less. Because both recreational and medicinal pot are already legal for adult use within the state, it is safe to say that CBD users do not generally have to worry about getting caught with their CBD products, regardless of what potency they might offer. Still, a few pervasive questions often come up in conversations about CBD law in Massachusetts.

The legal framework for marijuana and hemp in Massachusetts mainly comes down to three separate legislative decisions. The first of these was Question 3. In 2012, the government of Massachusetts allowed its citizens to decide with Question 3 whether or not medicinal cannabis should be legalized within the state. The citizens passed the legislation and pot became legal, and the government passed regulations on the topic in 2013.

Then there is Question 4, which asked citizens to deliberate on whether the state should legalize recreational adult use of cannabis. This would make it legal for anyone over the age of 21 to access, purchase, and consume marijuana of varying types. This once again passed, making legal cannabis a reality for consumers in Massachusetts.

Finally, industrial hemp became legalized as an industry in 2017 with the revision of Massachusetts general laws sections 128 and 116 to 123. This edit to the existing rulebook mainly caught the state up with federal standards, which was important because the Farm Bill of 2014 had already effectively legalized the industrial hemp industry.

Age Requirements For CBD In Massachusetts

The age requirement for marijuana-derivatives with a high THC content is generally 21. This is true when the user does not have a medical marijuana card and is using the marijuana products under the “adult use” portion of Massachusetts law. When this is the case, no where in the state will be willing to sell to someone under the age of twenty-one.

In select cases, it might be possible for someone under the age of 21 to gain access to medical marijuana with a doctor’s recommendation. This is relatively rare, and most physicians are likely to reserve these prescriptions for those with very serious conditions. Still, it does happen so users are encouraged to inquire with their physician or specialist about the possibility of medicinal high-THC CBD.

But for those looking to access CBD with only trace amounts (sub-0.3%) of THC concentration, the age requirement is usually just eighteen.

Where To Find Massachusetts CBD

For medicinal marijuana, licensed dispensaries are really the only way to go. These establishments are sprinkled throughout Massachusetts and can be found with a quick search online. Beware, though, that these establishments are under strict governmental scrutiny and will be very careful about who they sell to. Readers buying medicinal CBD should make sure that they have all of their relevant cards and documents in order.

Simple adult-use cannabis is also going to be available at only licensed distributors, but these distributors will not require the medical marijuana card and might be more than simply dispensaries. Still, they will be very strict on age requirements, so readers should be twenty-one before they attempt to purchase from one of these establishments.

Finally, CBD without significant traces of THC will be available at many gas stations, convenience stores, health and wellness food shops, head shops, vape shops, and smoke shops. The age requirement for these shops will generally be eighteen across the board.

Types Of CBD In Massachusetts

Massachusetts has no shortage when it comes to their variety of CBD products. Smokables, edibles, and applicants can all be found from hundreds of distributors in the small state, and there is no drought when it comes to varieties of potency.

The important thing to remember when it comes to types of products in Massachusetts is the concentration of CBD. Medicinal and adult-use CBD derived from the marijuana plant will have enough THC to induce a high and generally requires its users to be over the age of twenty-one, while non-THC CBD does not induce a high and is available to consumers over the age of eighteen.

It is legal to buy CBD online in Massachusetts, and most online retailers have no problem shipping to this state. Consumers should ensure that their THC content in their CBD follows local and state laws before ordering.