How to Talk to Kids About Drugs (Cannabis) and Their Addictive, Abusive Effects
Advertisement 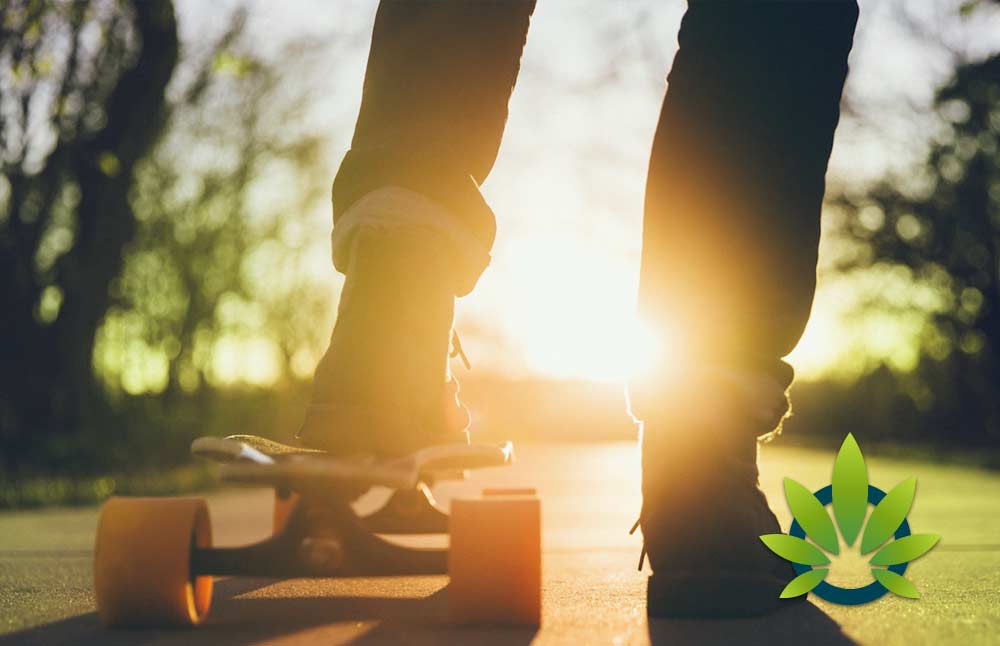 How to Talk to Kids About Drugs and Alcohol

How much do your kids know about drugs and alcohol? They may know that they're too young to drink and that drugs are bad, but how much do your kids know about how bad drugs and alcohol can affect their health and well-being, especially if used at a crucial age when their brains are going through periods of rapid growth? Read on and find the most effective way to guide them to make smart choices by themselves.

1. Brain Development and How Substance Abuse Affects it.

Even from a young age, kids often are able to learn more than adults often give them credit for. Teaching kids about brain development early on help them understand why it is so important to protect their brain from unhealthy substances.

For example, teaching about the five stages of brain development helps kids appreciate these critical periods of growth.

Emphasize that between the ages of 7-22 years, old the brain is going through crucial development of the prefrontal cortex lobe, which controls decision making. This phase of development is important, particularly as kids have a natural tendency to experiment during this age group.

Another time period for kids to learn about is the 65 years and up phase. During this period, brain cells are dying off in critical areas, such as the hippocampus that controls memory. Drugs and alcohol can speed up this process, leading to decreased cognition and, possibly, early death.

2. How Substance Abuse Affects the Rest of Your Body and Health.

Kids learn from an early age about body parts. Extending the learning to how substances can negatively affect the body is an important part of this health teaching.

For example, discuss with kids that damage to these areas includes, but are not limited to:
a. Decreased coordination and reaction time
b. Peripheral neuropathy (painful numbness and tingling to the extremities)
c. Severe liver damage
3. How substance abuse can cause birth defects.

Discussing the teratogenic, or harmful, effects of alcohol and drug use on developing fetuses is not only fascinating for kids but also helps them appreciate why pregnancy is a vital period of healthy development. Poor decision making during pregnancy with the use of drugs and alcohol can have negative fetal health effects that can last a lifetime.

Fetal Alcohol Syndrome (FAS) affects the growth and development of the brain and can be associated with physical features as well, such as small stature and specific facial features. Heavy drug use in pregnancy can cause infants to suffer withdrawal at birth, requiring increased monitoring and hospitalizations.

Substance abuse may also result in miscarriage. This includes cannabis use as well. Unfortunately, with the increased legalization of cannabis kids may get the wrong message that cannabis, or marijuana, use is okay, even at younger ages.

Cannabis use carries health risks throughout all stages of life, starting as early on as during fetal development from maternal use of cannabis. And not only do girls need to be aware of the effects of cannabis on healthy pregnancies, but boys may also be particularly interested to know that cannabis use may result in decreased sperm production (Hsiao and Clavijo, 2018).

4. What are Drugs and How to Identify Them?

Having open discussions with kids about what are considered drugs, from addicting prescription drugs to nonprescription drugs. Knowing how to identify them early on increases kids' knowledge about substance misuse. Unfortunately, kids may be offered drugs from a very early age in seemingly safe environments, such as the playground, skateboard park, or from siblings of friends.

Teaching kids to say no to drugs from an early age helps them practice their script if encountered with drug offers at a later stage. Drugs may be presented as candy so that get kids addicted early and keep coming back for more.

Learning to identify and recognize marijuana plants is becoming increasingly important as marijuana becomes legal in a number of regions. Pot gummies and brownies may be more available at friends', or even grandparents' homes as cannabis is becoming increasingly legalized. Being aware of how to identify drugs empowers kids to watch out for themselves.

Alcohol often carries a social acceptance that can set it apart from other drugs, but it is still a drug. Alcohol can cause dependency and addition and needs to be seen as a possibly harmful substance. This can be confusing for kids if they grow up watching their parents and other adults in their social environments drinking regularly. It is critical that parents take their role modeling seriously around responsible drinking and, especially, never drink and drive.

Alcohol may be the first drug kids try. Talking to kids about the short-term effects of alcohol on their judgment, personality, reaction times, and even the uncomfortable results of a hangover can better prepare kids for their eventual first sip. Discussing the long-term effects of alcohol including liver damage and increased risk of certain cancers, such as breast cancer, allows kids to make informed decisions on their health as they become young adults.

Discussing drugs with kids at an early age, both in school and at home, can better prepare them for making informed decisions early on that can have a lifetime effect. Additional education and support for talking about drugs with kids can be accessed through most local public health agencies and reputable online websites, such as those attached to many pediatric hospitals.

Cannabinoids As Antioxidants And Neuroprotectants: How CBD Oil Protects Cells From Oxidation?