Cannabinoids As Antioxidants And Neuroprotectants: How CBD Oil Protects Cells From Oxidation?
Advertisement 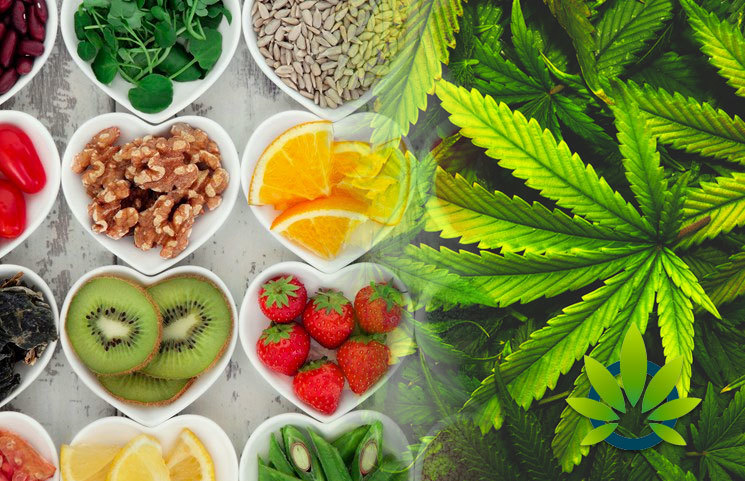 Cannabinoids As Antioxidants And Neuroprotectants

One way that men and women can reduce the impact of oxidative stress and free radical damage is to ensure that there are enough antioxidants in their system. Even though antioxidants are produced in one’s system, they can also be found in food. They also come in the form of minerals, vitamins, flavonoids, enzymes, and so much more.

When there are enough cannabinoids in one’s system, they generate a “network effect.” According to The Antioxidant Miracle: Your Complete Plan for Total Health and Healing, by antioxidant researcher Lester Packer, antioxidants support one another and work together and as a result, they are more powerful in groups than on their own. The ultimate effect of their combined efforts is that the body receives the most benefits.

One powerful, and often overlooked antioxidant is CBD. This antioxidants have been patented by the US government, in US Government Patent 1999/008769. The patent specifically covers the antioxidant properties of these substances.

How to Talk to Kids About Drugs (Cannabis) and Their Addictive, Abusive Effects