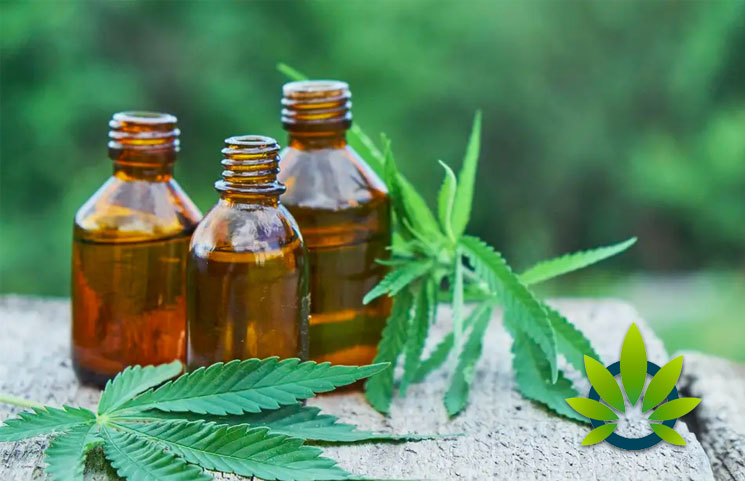 When we talk about cannabis all we know is that it gets us high and people get sicker eventually if they use it for a long period of time. The effects of the cannabis plant has been more, considered what has been keeping the people at the shore of thoughts, as many are unaware of the greater benefits of the plant. Cannabis has been a great part of the counter cultural rebellion post the world war times. The use of the marijuana plant for recreational purposes has increased highly since the last decade. The uncovering of its medicinal benefits has drawn a large number of enthusiasts to try out the different products the plant has to offer.

The movements are gaining momentum because people are seeing the greater picture of health improvement through the cannabis products rather than purchasing costly pharmaceutical drugs. The recent legal status on cannabinoids have stirred a greater interest among the crowd to seek the benefits, if any, from the cannabis plant.

The marijuana plant has been studied scientifically for its various products like tetrahydrocannabinol, cannabidiol etc. It is quite common to get confused by the two terms cannabinoid and cannbidiol. Many a times, most people find it challenging to understand what is the difference between the two terms. The definition of the two terms is not clear even though the campaign against its legalization and regularization was seen in the previous decade. For the naive, the terms are quite similar and can be revealing in terms of its use. Many of us also use it alternately unknowingly.

It is helpful if we understand these two terms: cannabinoid and cannbidiol properly to utilize the effects of its products. The marijuana plant contains hundreds of different chemicals, out of which cannabidiol is one of them. Cannabidiol (CBD) is in fact a major constituent of the cannabis which has around 100 different cannabinoids. Let’s take an insight to what these two terms mean and explore its effects and utilization by the people.

There are also endocannabinoids which are produced naturally inside in the body. Phytocannabinoids like THC, CBD and cannabinol (CBN) are been studied extensively for their potential therapeutic benefits, when in 1988, while scientists were studying these compounds, they discovered the endocannabinoid system in the human body.

The discovery of the endocannabinoid system within the body sparked interests in finding out more about these cannabinoids, including both naturally occurring and synthetic versions created in laboratories and their novel therapeutic abilities. The medicinal properties of synthetic cannabinoids like THC analogs and also naturally derived THC and CBD are under regulations by the Food and Drug Administration FDA. Many of them have been given legal status for the treatment of medical conditions like anorexia, associated with loss in body weight in adults with AIDS syndrome, seizures, chronic pain, nausea and vomiting, induced by chemotherapy, Alzheimer’s and Parkinson’s disease, etc.

What Is Cannabidiol CBD?

The most well known cannabinoid: THC is psychoactive which makes the user feel its effects often immediately when smoked or ingested through food. THC gives an euphoric high and induces a psychedelia in the user. The user feels relaxed and has a sensation of pain relief and separation from the world. CBD on the other hand is unlike THC, meaning it is non-psychoactive and doesn’t give a high state when used. However, the cannabis that is used normally contains a combination of both THC and CBD. This is the reason why the users feel the mixed effects of both the cannabinoids. The composition varies from plant to plant and can be adjusted according to the needs of the consumer.

High THC strains contain around 30% THC and around 5-10% CBD. Low THC strains contain around 5% THC and 20% CBD. While there are hybrid strains also, which offer equal amounts of THC and CBD of around 20% each. The health benefits of CBD according to studies and clinical trials are attracting more people towards its utilization for treating medical conditions like chronic pain, Alzheimer’s disease, epilepsy etc.

CBD has been reported to very effective in treating Dravet’s syndrome which is a very rare form of epilepsy. In a specific case, Charlotte Figi who suffered her first seizure after 3 months of birth, had reported up to about 300 seizures a week. Following the identification of the disease, and her declining health, her parents gave her CBD oil treatment. Within weeks of use, the seizure count reduced to around 3 monthly. Continued usage of CBD oil had stopped the occurrence of the seizures and saved her life.

Clinical studies conducted since 2013 have reportedly described the usage of CBD oil products for the treatment of chronic pain those induced after operations, post traumatic stress disorders and fibromyalgia. In a patent accepted by the U.S. National Institutes of Health, it was shown that CBD possess antioxidant and neuroprotective properties. This can be put to work out on several neurological conditions Alzheimer’s disease, multiple sclerosis and refractory epilepsy disorders. Consumption of CBD products won’t affect the users with the ‘high’ as is done by THC. The therapeutic aspects of the cannabis extract can be utilized for potential medical conditions without affecting the cognitive functions of the body.

Thus it is now clear that cannabidiol is one of variety of cannabinoids found and extracted from the cannabis plant. What makes CBD a valuable product is its potency to improve the degrading mental and physical medical conditions for many users. Moreover the legalization of CBD oil products is also going to mark a new era in cannabis history.