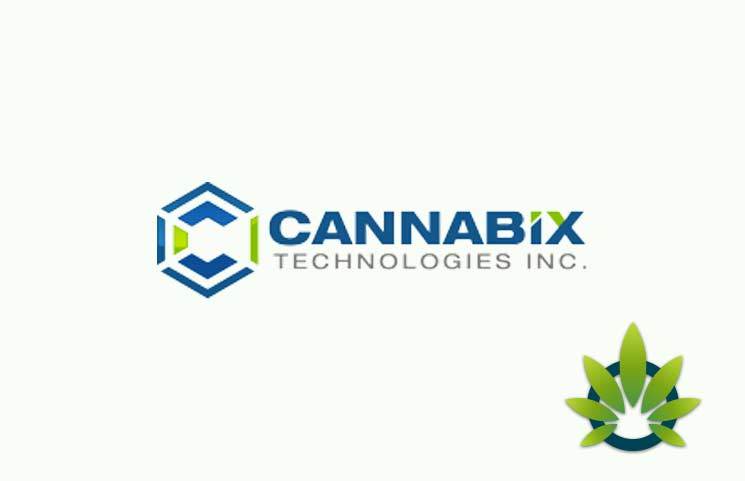 As countries around the world continue to reassess their stance on marijuana (both recreational and medicinal), health practitioners and law enforcement need to be very watchful. Although it is true that marijuana carries a wide range of health benefits, it also contains a mind-altering property called tetrahydrocannabinol (THC). When used in the wrong context, one’s life can be at risk.

Ever since consumers have been allowed to smoke marijuana, some individuals have definitely ruined it for the greater good by taking risky moves like driving while high. This not only puts their own lives in danger, but also those sharing the same space. This is where the need for a firm like Cannabix Technologies Inc comes into effect.

In particular, Cannabix Technologies focuses on finding ways that can help law enforcement and workplace environments maintain a sense of peace and harmony, by preventing possible dangers from arising. To see what Cannabix Technologies has since achieved, the intent of this piece is to explore its different facets. This will allow consumers to better understand measures that have been taken to protect and save lives.

What Is Cannabix Technologies?

Based in Vancouver, British Columbia, Canada, Cannabix Technologies is a technology firm devoted to coming up with tools and devices that law enforcement and workplaces can use to detect THC in consumers’ breath. Evidently, the firm is founded on the need for public safety, as the implications of ingesting marijuana recklessly can create a negative, domino effect.

The firm has been trusted because of Cannabix Technologies’ team of experts within their respective fields. For instance, President and Director, Kal Malhi is a retired RCMP member and investment specialist. Having been exposed to public safety is what led him to come up with possible protective devices.

Similarly, we have Dr. Raj Attariwala who serves as a Chief Scientific Officer. His training within the medical setting pushed him to come up with effective detective devices. To think this is just a fraction of the many years of combined experience of the key players and advisors is surely to blow one’s mind!

In collaborating with reputable, engineering and design firm, MistyWest, Cannabix Technologies was able to introduce the Breath Collection Unit (BCU).

As per the claims made, the BCU is a device that allows for easier collection of breath samples. It is a handheld and lightweight device that has been described as running on, “a conventional battery and includes a self-contained specialized breath sample container,” as stated on the official website. Some of its notable features include instant results, drug impairment recognition system, and breath-testing for THC consumption. Most importantly, the device carries Cannabix Technologies’ FAIMS detection device for analysis.

FAIMS, short for Field Asymmetric Waveform Ion Mobility Spectrometry, supposedly stemmed from an alliance formed between Cannabix Technologies and University of Florida’s Yost Research Group. Today, the technology firm has managed to get hold of the necessary patents and worldwide licenses – setting it as the leader of the crowd.

As for FAIMS’ function, it has been described as an “ion blocker,” implying that it has the ability to focus and permit specific ions to pass through the device. This notion is what allows FAIMS to obtain different measurements based on breath flow, volume and humidity.

Interestingly, the BCU is not only fit for law enforcement and workplaces, but also for scientists, as the collected samples can be used to make inferences about the population. This is partly due to the fact that Cannabix Technologies values accuracy in repeated sampling (or in this case, repeated THC breath tests).

In every good, exists some bad, and this has been witnessed in both humans and medicine. Marijuana’s THC levels can negatively impact one’s health and in the event that such activity takes place in public, this can eventually lead to destruction.

Cannabix Technologies Inc.’s background in medicine, technology and public safety has led them to release BCU, a device suitable for tracing THC levels. Instead of conducting urine and blood tests – which are typically time-consuming and cost-ineffective – the immediateness of BCU can allow law enforcement to prevent damages from even happening.

In the event that something bad does happen, tracing potential reasons why has now gotten much easier. Most of all, what makes this discovery well worth it, is that consumers will be more cautious of the existence of said devices and in turn, will retort to safer marijuana administration. To find out more about Cannabix Technologies Inc.’s device and analysis system, check out: cannabixtechnologies.com/