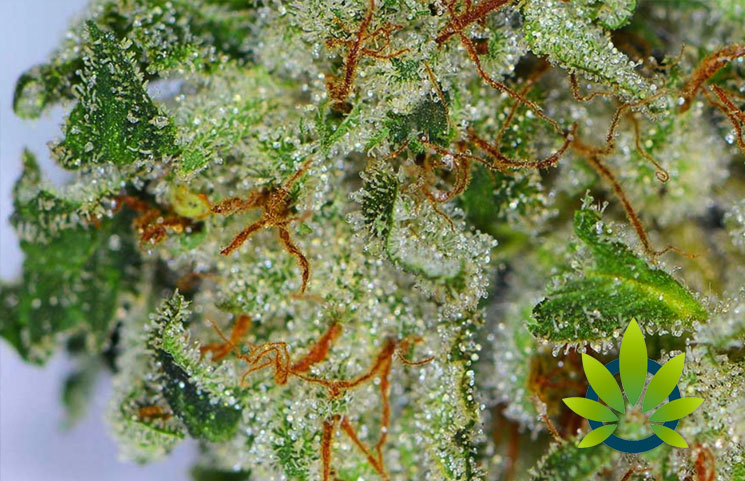 Researchers at Washington State University have mapped the gene networks that regulate the production of cannabinoids and terpenoids found in cannabis trichomes. The study was published in the latest issue of Plant Physiology.

Researchers were required to rely on a lab off-campus due to restrictions set by the federal government and Washington State University. Working from an Oregon Liquor Control Commission certified lab called EVIO Labs, a separate team isolated trichomes from nine commercially available strains while another third party sequenced their RNA. The Washington State University researchers only handled the end result of this work: a high-resolution data set that clearly marked each gene and its end product.

By creating unique genetic fingerprints for each strain, researchers believe it can lead to more efficient growing and breeding techniques.

The genetic fingerprints can aid in proper strain identification, for example, and the testing of various CBD health claims. We can also assess the validity of things like the synergistic entourage effect.

“One of the things that needs to happen in the emerging market is that you know what you’re selling,” said Mark Lange, a lead researcher on the study, in an interview with the university’s official WSU Insider newsletter.

Today, breeders, growers, and sellers have limited restrictions on how to label claims. Some strains with different names are actually more similar, genetically, than many have previously believed. Similarly, two strains with the same name might actually be more genetically unique than two different strains.

Making things more complicated is that regulators have no additional insight into a strain. Regulators focus on levels of THC and just a handful of the other cannabinoids in cannabis. Meanwhile, the industry continues to make big, unjustified claims about the sedating effects of one strain and the invigorating effects of another.

“There is a reason why all these have different names – because a lot of them are very different. But some strains with different names are actually very similar. The bottom line is there is a lot of confusion,” added Lange.

Lange and his colleagues analyzed genetic sequences from nine commercial cannabis strains. The team “found distinct gene networks orchestrating each strain’s production of cannabinoid resins and terpenes” – the volatile compounds that give a strain its unique and powerful aroma.

Using the tool used by Lange hand his colleagues, the industry can get much-needed clarity into the differences between strains.

Legal issues have already emerged as the industry struggles to categorize strains in the 11 states where recreational use of marijuana is legal.

The tool can also be used to do something as simple as to measure the line between hemp and marijuana. The analytical method used here can determine which strains are considered hemp and have less than 0.3% THC by law, for example.

Or, the tool can also be used to breed strains with less of an undesirable ‘skunk’ smell. Neighbors of pot farms often complain about the smell. Lange and his team were able to view the specific gene networks that govern each strain’s production of cannabinoid resins and terpenes, giving researchers a sneak peek at what’s behind each strain’s unique smell.

Moving forward, the work by Lange and his colleagues will make it easier for breeders, growers, retailers, and budtenders to clearly categorize different strains – and that’s a great thing for the cannabis industry.