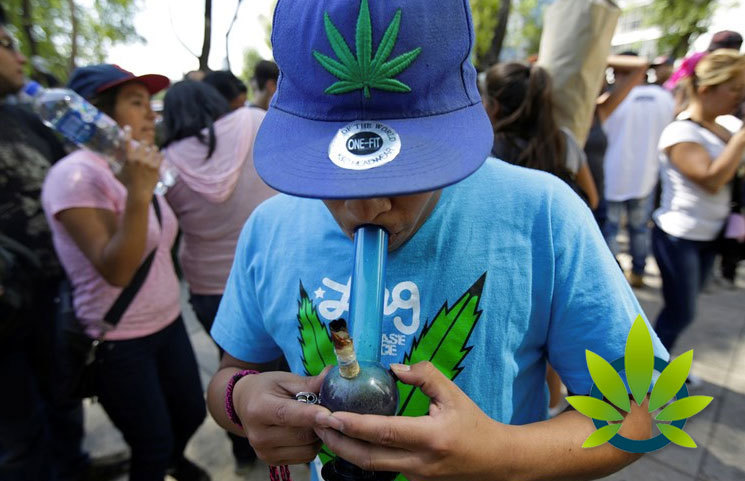 Parents in the United States have been telling their teenagers not to use marijuana for decades, and teenagers have spent the same amount of time ignoring those warnings and using it anyway. Much of the focus was on the illegal state of the substance, but that issue is becoming less of a roadblock as states legalize it for medicinal and recreational use. With these changes in mind, MarijuanaBreak posed a question – “how does marijuana impact the brain of a teenager?”

There are 11 states that currently allow cannabis to be used on a recreational basis, though opponents of these laws are concerned that the lack of prohibition will create more of an opportunity for teens to acquire it. In doing so, these critics worry about the state that using cannabis will leave their children’s brains in.

The long-term effects of marijuana are still being researched, but the current information on this topic reveals that suggests that adolescence could be susceptible to lasting damage, due to their developing brains. A study was done at Johns Hopkins Medicine, creating a hypothesis that teens can experience cognitive impairment as an adult by using cannabis. The study added that brain damage could be sustained, despite the fact that this formula is meant to be use for inflammation.

There have been many studies already that correlate with these findings. However, some studies tell a different story, saying that there’s a genetic impact that can create a stronger adverse effect. That’s exactly why there are teenagers that have been able to use marijuana without any adverse effects in adulthood, and there are others that struggle with retaining memories and mental health.

This specific study used a mouth model with subjects that had the DISC1 gene. This gene is directly linked to a family that has a history of depression, bipolar disorder, and schizophrenia. In the study, the researchers concluded that the mutated gene is indicative of whether THC will positively or negatively impact the user.

During the study, the mice only experienced cognitive problems if the THC was exposed to those with the mutated DISC1 gene. During the next step, the researchers watched to see what genes and brain cells were activated as a result of the exposure, specifically noting adverse cognitive effects. The study basically concluded that inflammation occurred in astrocyte brain cells when the mutated gene was present. The researchers also discovered a total of 56 genes that are linked to inflammation that triggered cognitive issues in THC exposure.

While researchers learn about the use of marijuana for teenagers, there are many brain regions with substantial grey matter volume for marijuana users, which is where the synapses are. Realistically, this volume could be greater with one or two joins, which means that the brain is getting larger during a time when it typically gets smaller, while improving connections. It is reasonable to believe that the use of marijuana could be causing the difference.

The American Journal of Psychiatry performed a study that suggested that cannabis could cause more damage to a teenager’s brain than the use of alcohol. The study involved 3,826 teenagers, starting while they were in seventh grade through the next four years. The participants were required to log annual reports of cannabis and alcohol use, and they were given cognitive tests that examined inhibition, working memory, recall memory, and perceptual reasoning. The study showed that changes in cognitive function were more prevalent in cannabis use than in alcohol use. With greater frequency, the harmful effects worsened.

Ultimately, the answer is not easy to wrap up in a single statement or thought as to the risks that teenagers sustain with marijuana use. For some teens, the effects can be lasting, while other teens have little or no effect at all. The determining factor appears to be less about the use of cannabis and more about the presence of a specific hereditary gene mutation.