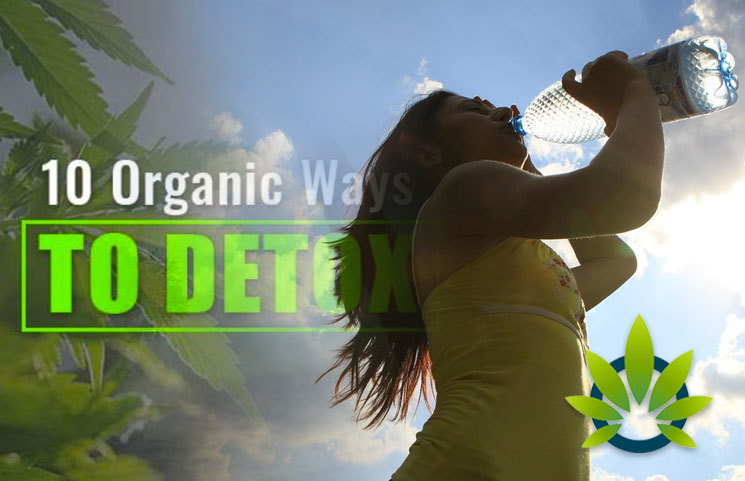 With all of the progress already made in the cannabis industry for the legalization of marijuana, there are still many circumstances that require someone to be able to pass a drug screening test. In order to get a job, nearly every employer will require the applicant to take a drug screening test to ensure that they are not a consistent cannabis user.

Federal employees, regardless of the legalization laws of their state, are prohibited from using any kind of marijuana. Whenever someone is on probation, they are not allowed to test positive for cannabis either, even when recreational use is permitted in their state.

While there are laws presently in the works with some states that will criminalize the denial of a job over a positive drug screen, those laws are still in effect. The most popular test is by urinalysis, while other companies opt for a saliva test. While the later test is fairly easy to pass, even by using marijuana in the last few days, urinalysis can show THC in the body for up to a week after use, even as a frequent user.

For this reason, detox drinks are relatively popular, and most people will purchase these products, while drinking tons of water, hoping to trick the test into believing that they haven’t used marijuana recently. Frequent users most likely will not pass a urine test with little notice, which is why Marijuana Break published 10 ways that consumers can detox their body of marijuana in a pinch. Some of those ideas include:

The last item on the list is based on a rumor that is presently found online, alleging that this substance can clear marijuana out of the body in a matter of a day. However, Marijuana Break states that the process won’t occur that quickly, and it can take up to 12 weeks to work. However, it isn’t advised as a solution for users that have to test clean within the week.

Even if the marijuana user doesn’t have a drug test coming up, it is possible that detoxification can help the user to get a more intense effect if they feel that they are getting used to the reason. Cannabis users can create a tolerance to the substance, which means that the user will have to go through more marijuana to get their desired effect. Tolerance is a common concern that medical patients have as well, since cannabis needs to have the desired pain relief and therapeutic benefits.