As Cannabis Earns Legalization Across States, Could “Magic Mushrooms” and Psilocybin Be Next?
Advertisement 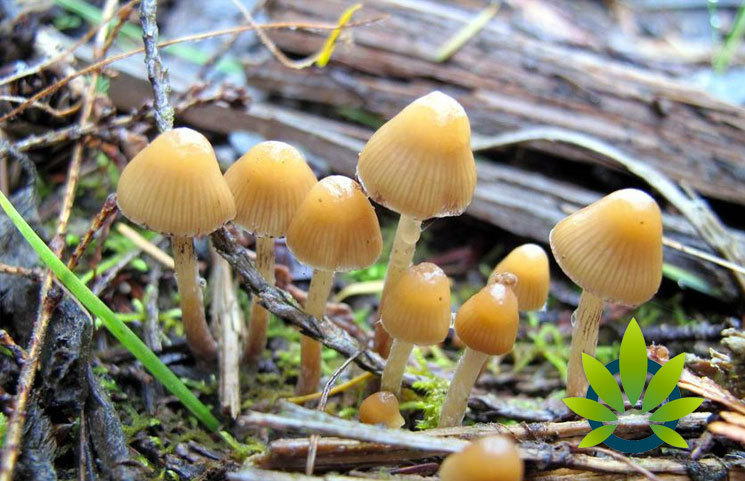 The legalization of cannabis has been an interesting path, considering that the federal regulations around it are largely restrictive. However, individual states have been legalizing it for medicinal and recreational use, varying from one place to the next. While California is being a bit more progressive in their cannabis laws, there’s suggestions in Oakland that the state is trying to legalize “magic mushrooms” as well, which are popularized for their hallucinations.

Colorado’s policies are taking a similar turn, as Denver’s residents voted in favor of implementing “the lowest law enforcement priority” over both the use and possession of psilocybin mushrooms. However, it is worth noting that the mushrooms themselves are still actually illegal, and the sale of them will be a felony for anyone who engages in it.

Regardless, considering the way that the public appears to be warming up to the legalization of cannabis, the recent decisions by both Denver and Oakland should at least start a discussion regarding if magic mushrooms should follow along as well. Overall, the medical community appears to be split on the decision, since the benefits may not be as good as the sacrifices. While these substances have been shown to help with chronic pain, anxiety, depression, and even irritable bowel syndrome, they also can urge the user to engage in reckless behavior or even psychotic episodes. These are not exactly the effects that the government would necessarily want to instill in their citizens.

Most of the questions around magic mushrooms are due to the fact that the US government and the medical industry haven’t actually studied them much, or other psychedelic compounds, for that matter. That being said, it is natural that more interest is growing amongst organizations for internet research, like the Multidisciplinary Association for Psychedelic Studies (MAPS) and the Beckley Foundation, to name a few.

Just as much as the medical community seems conflicted on their view of psychedelic mushrooms, so is the public. According to a 2017 YouGov survey, there are 53% of the people who responded that they believe in the medical research of psychedelic drugs. However, the year before, a Vox survey shows that only 22% of people surveyed the year before had the same opinion.

In decriminalizing this type of mushroom, more and more people will become interested in their effects and with experimentation, according to an instructor and researcher from Johns Hopkins University – Albert Garcia-Romeu. Garcia-Romeu added that his big concern is the possibility of the public abusing psychedelic mushrooms, saying that it could lead to “an uptick in irresponsible use.” If this kind of use increases, the medical community could end up lessening their willingness to study it.

Still, this is a step forward for Denver, according to Dr. Garcia. He added that implementing penalties has not really helped to stop use, and that it tends to “penalize already marginalized communities like the poor and people of color.”

At this point, the only way to see where this decriminalization will lead is by waiting for other cities to react.

Comparing Cannabis’ Differences to Alcohol: The Future of Medicinal Drugs