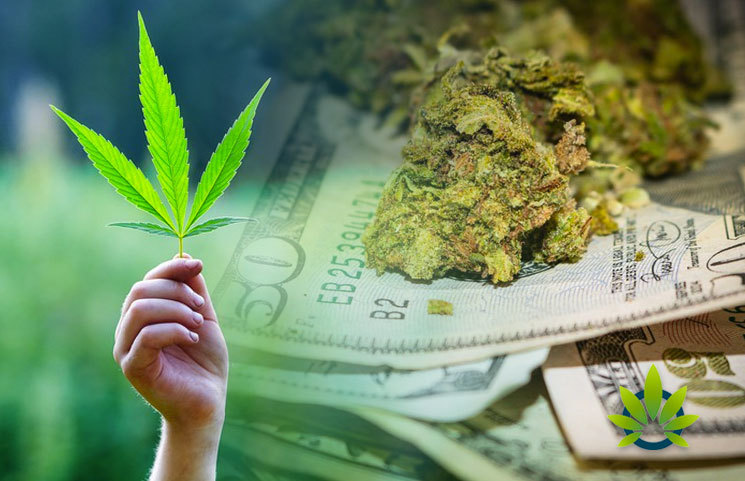 CBD is becoming one of the most popular remedies in the world for pain, anxiety, and other benefits, despite the fact that the FDA has yet to actually approve it for any kind of medicinal use. Still, that hasn’t stopped researchers from publishing their work, and athletes from advocating for its use, and consumers have started to understand the substance with a little more clarity.

Regardless of the acceptance and legalization of CBD, this compound is just one of hundreds of cannabinoids found in cannabis. Each cannabinoid features its own unique benefits and properties, which begs the question – what else is there?

Realistically, answering the question of what is to come is rather hard to say, but it is important to find out what’s available in this industry to understand what researchers are working on. Anna Symonds, the director of East Fork Cultivars’ CBD Certified program, recently spoke with Willamette Week to discuss the four cannabinoids that are working to be listed in the marketplace as well.

The four cannabinoids she named include:

CBG is where all of the cannabinoids begin, though only trace amounts are found in the cannabis plant after harvesting. By this point, the original CBG has been converted into THC and CBD at their rawest state, making it difficult and costly to isolate the compound and extract it. However, if the cultivator manages to pull off such a feat, it works as an anti-inflammatory that may be stronger than CBD. Presently, consumers can find CBG with a brand called Oregon CBG, which claims to have developed “the world’s first pure CBG flower.”

CBN is basically older THC that was previously harvested and has since aged. The molecules in THC break down and transition the compound into CBD, though Symonds says, “It’s really value neutral.” In fact, consumers that still have a few nugs from their last purchase probably now have CBN, which is known for acting as a sleeping aid. Consumers can purchase a 20 mg CBN tinctures from Green Revolution, located in Vancouver, Washington dispensaries.

Delta-8-THC is a lighter version of THC, offering many of the same benefits but with a more moderate high, regardless of how high the percentage is. Symonds has had experiences with delta-8 before, stating, “It was like this little mood boost. I felt altered, but I didn’t feel impaired at all. My functioning was fine, but I had just a little floatiness to my day.” Consumers that want to try this moderate version of THC can find it from Oregrown in concentrated form.

THCV has a similar structure to that of THC, but small doses are non-intoxicating for users. It is nicknamed “the sports car of weed,” suppressing the appetite. Though research is still evolving, there’s a chance that this substance can help with liver disease, type 2 diabetes, and some forms of addiction. Consumers can purchase Durban Poison, a strain from SoFresh Farms, with high amounts of THCV.

New Study: Marijuana’s THC and CBD Naturally Balance Out the Reaction in the Body