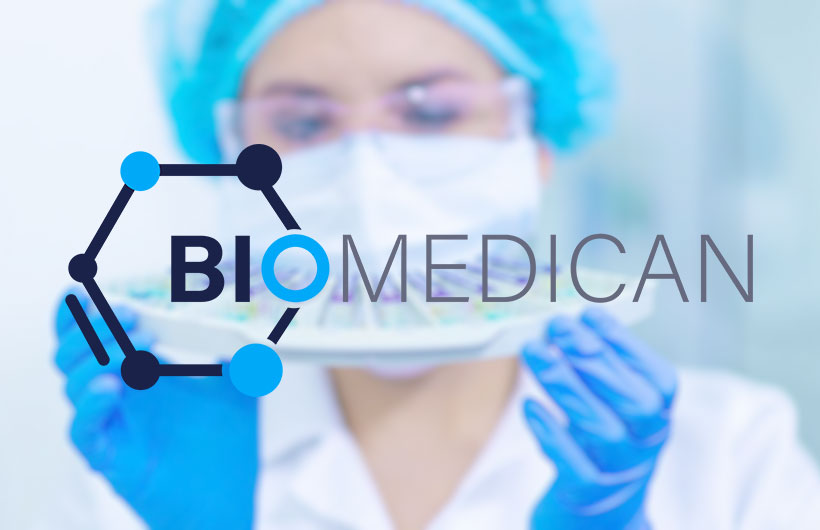 BioMedican recently invented a patent-pending technology for biosynthesizing its unique Sesqui-cannabinoids. The new cannabinoid properties are described in the 2011 Sesqui-CBG paper. Several papers had previously confirmed the existence of Sesqui-CBDA and Sesqui-CBGA in plants. The BioMedican Company applied for a patent in November 2020, which enables them to produce Sesqui-CBG. The company plans to make a range of Sesqui-THCA, Sesqui-CBD, Sesqui-THCV, and Sesqui CBN in the coming six months.

BioMedican’s CEO Maxim Mikheev says they are the first-ever company internationally that has filed patents to produce these types of Sesqui-Cannabinoids. According to Maxim, these are likely going to be the next-generation highly potent rare cannabinoids. The Sesqui-Cannabinoids by BioMedican has quality THCA, CBD, THCV, and CBG, which are formulated to be more outstanding.

Dennis O’Neill says they are quite happy discovering and patenting these new Cannabinoids, making the company among the top industry pioneers. The cannabinoids will likely take over similar rare cannabinoids considering the unique properties of THCA, CBD, THCV, and CBG in this class of cannabinoids. The company plans to conduct extensive research to determine these new cannabinoids' health benefits, formulated specially to help people deal with varied health conditions.

The team at BioMedican is ecstatic that they were able to discover such a class of a rare type of cannabinoids. The tests the company conducted on the technologies used by its competitors confirmed that they are inferior to the ones they use. After performing the biosynthesizing of their new class of cannabinoids, they confirmed them to be extra effective and reliable.

BioMedican is continually searching for research partners to help them in investigating the benefits of these Sesqui-cannabinoids. They have been in discussions with various universities, and most of them have shown interest in a partnership.

The cannabinoid market is slowly developing, and just like BioMedican, many other companies are developing a new class of Cannabinoids. BioMedican works with a world-class scientific team that is always looking to invent innovative cannabinoid classes, including the Sesqui cannabinoids and biosynthesizing THCVA/THCV and CBGA/CBG, which reduces the production costs by up to 90%, while creating pharmaceutical grade compounds containing zero THC. The company is consistently motivated by a passion for creating products superior to any other brand in quality and pricing.

The news release will likely include vital information on the company’s future operations and assessments, opinions, assumptions, and milestone projections.

BioMedican is a Fremont, Californian-based Biosynthesis platform-focused Company that deals with the scientific study of Cannabinoids and similar compounds. The company is highly reputed for its commitment to creating pharmaceutical grade Bio-Identical plant-derived compounds containing the building blocks needed to ensure the consumer's optimal health and wellness. BioMedican uses low-cost patented high-value compounds growing technologies, which delivers unequaled purity, which keeps the products’ production costs low by up to 90%. BioMedican currently focuses on creating Cannabinoids for treating multiple conditions, including brain disorders, pain, obesity, and anxiety. Its PhD-holding team of scientists' are widely known for their high skill level in patenting and creating the finest manufacturing technologies using genetics and biosynthesis.