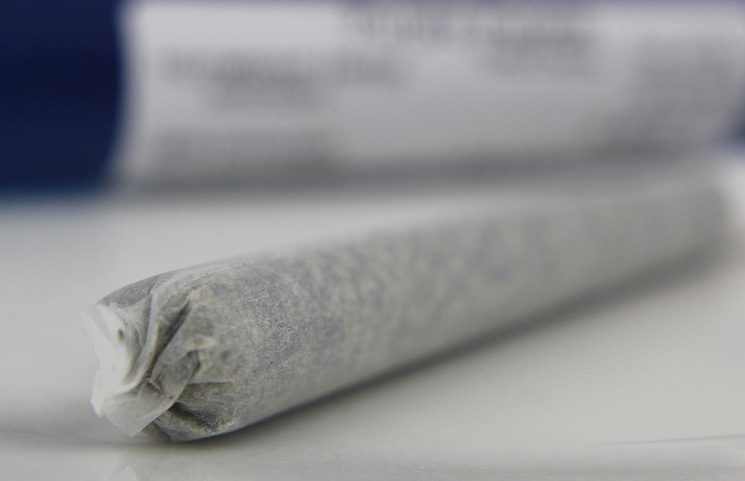 Many people argue over the safety of using cannabis flowers, but much of the discussion is regarding the plant itself. SC Laboratories Inc., a facility in California, recently decided to see how safe the rolling papers are that many consumers use for consuming these products. Unfortunately, it looks like many brands have failed to abide by specific compliance regulations, considering that 90% of the papers have one thing in common – too much heavy metal.

During the study, researchers took 70 different rolling papers, as well as 25 cones for pre-rolls, three papers that were made from cellulose, and 20 other wraps. Of the products, approximately 90% of the papers had at least one type of heavy metal, while just 8% exceeded the state's legally permissible limits. While lead was the top metal found, the research also revealed that pesticides were in many of these papers.

Of the rolling papers and cones, there was only one that had more heavy metals than what California law allows for. While every single cellulose paper had greater amounts of heavy metals, almost half of the wraps had the same problem. The number of pesticides didn’t exceed what was legally allowed, however, but 16% of products contained some amount, and 5% of the samples had more than what was allowed. According to the report, Rolling Papers Tested for Heavy Metals and Pesticides:

As unfortunate as these results are, the researchers were not shocked by what they discovered. In fact, while the study showed that there are a lot of risks involved with using these papers, the data “should not be considered alarming on its own.”

“While 11 percent of the rolling papers in this study would fail above the action limits for inhalable products in California, it should be noted that the paper constitutes only a fraction of the overall mass of a cannabis pre-roll product.”

This implies that the papers would still be compliant with the regulations of the state with the use of “clean” cannabis.

All rolling papers and products used during this research were either sourced from a local retailer in Santa Cruz or Amazon.

CBD Studies for Boosting Mood, Relieving Stress and Anxiety Are Adding Up