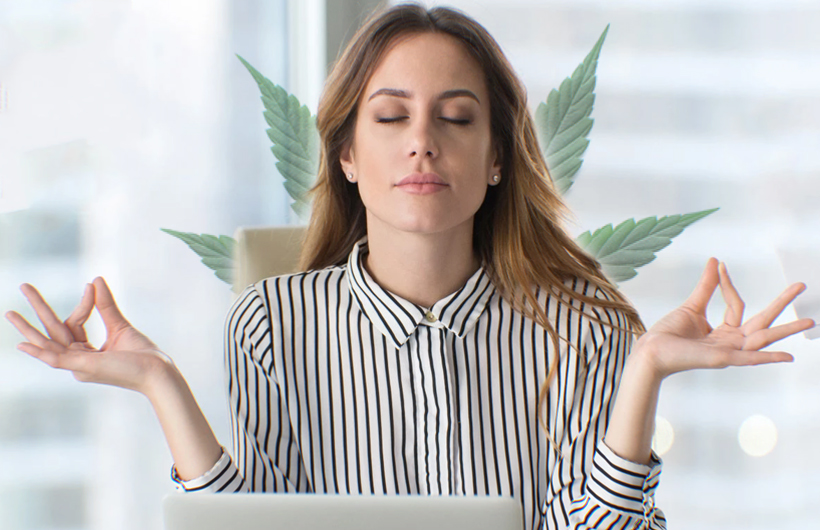 If you’re already exhausted by the trouble 2020 has thrown your way, you’ll be shocked to realize that almost everyone else feels the same. A recent study involving 2000 Americans confirmed that more than 75% want the year out of the equation. Mental health care being the theme in every part of the world, stressed adults are looking for the best ways to maintain sane minds.

The year has given us the harshest of health slaps, leaving many people stressed, depressed, and hurt by the pain of losing loved ones. In a survey run by OnePoll, 65% of the respondents said that the turn of events this year brought them to their knees.

46% of the respondents who happened to be staying with other people said they are worried about their privacy during the lockdown period. In normal circumstances, every American gets at least eight hours of alone time every week. However, many Americans are now complaining that they aren’t getting even a single hour alone.

From the list of those doing self-care, most of them only do self-care routines four times a week. And 44% are looking to learn the basics of self-care, though they don’t know or understand where to begin.

How Beneficial is CBD?

Four out of ten people have said that they have successfully used Cannabidiol {CBD}, the active ingredient in marijuana, to ease their anxious feelings. 11% of Americans are using CBD daily, and 28% only use it occasionally. The respondents said that they use CBD because it helps in 14% pain management, 24% stress, 19% sleep, and 22% in anxiety.

On the flip side, 44% of the respondents said they never tested CBD, while eight percent said it’s their first to hear about CBD. Out of this group, 31% are ready to use CBD, while 10% were extra-ready to test CBD.

Jeff Krueger, R+R Medicinals CBD, CEO says that they are happy CBD is getting momentum as more Americans are using it to manage stress. And with the increase in first-time trials, the company aims at ensuring every user reaps the most benefits from taking CBD. The two main reasons many Americans have yet to try CBD are skepticism and the high cost. R+R Medicinals CBD has removed those barriers by providing high-quality, safe, and third-party lab-tested CBD at prices friendly to target customers.

Two out of the 10 participants using CBD claimed that they are using it to soothe themselves and enhance their sleep. That’s quite beneficial, considering that 47% of those interviewed said that their working from home has dramatically affected their sleep quality. In comparison, 48% said that they have challenging moments getting and maintaining quality sleep.

The lockdowns and quarantines have had a severe effect on most Americans’ mental health. 50% of Americans say that the same issue has destroyed their work-life. The survey was conducted and run by OnePoll.