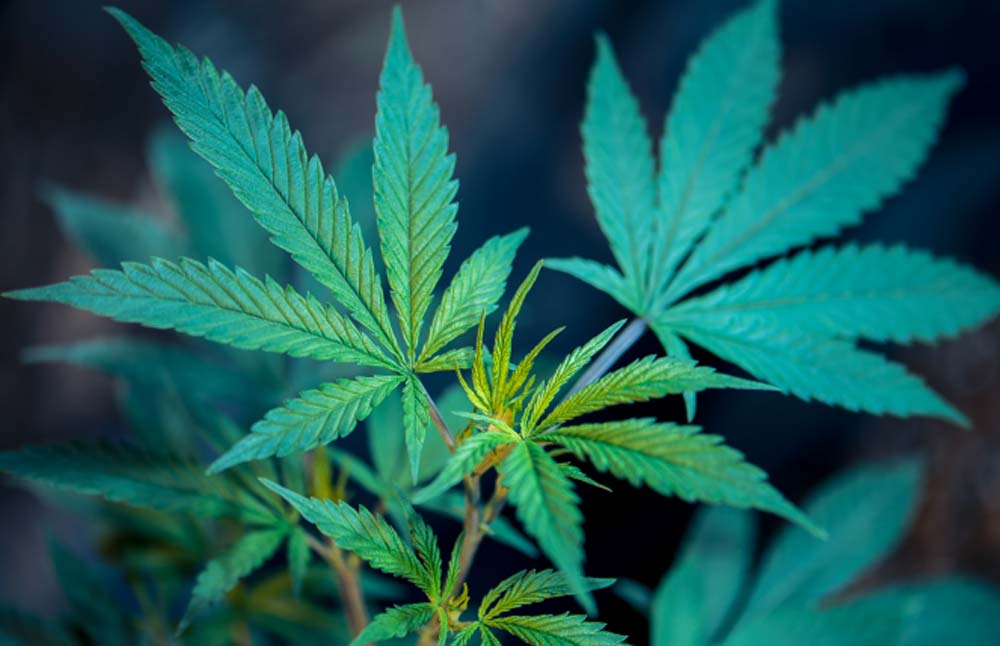 The world of medicine has made many strides through the years, as holistic methods seem to have survived through every new technology and synthetic solution. While there are many legal strides to be made for cannabis, researchers are still learning about what each compound can do. After all, there are over 100 different compounds, but most people only know about CBD or THC.

In Canada, both recreational and medicinal marijuana are legal, giving researchers the chance to understand more about the other compounds. Now, according to a team from McMaster University, the use of another compound could help fight infection. After testing out cannabigerol (CBG) on lab mice, they’ve concluded that the compound could work against Staphylococcus aureus strains, even though they cannot be eliminated with manmade antibiotics.

All of the compounds that the researchers evaluated are known for their antibiotic properties. Eric Brown, the lead author of the study, noted that some of the 18 compounds that they evaluated had greater success with battling infections than the rest.

In a release from the study, Brown added,

“The one we focused on was a non-psychoactive cannabinoid called CBG, as it had the most promising activity. We synthesized that cannabinoid in mass quantity which gave us sufficient compound to go deep into the research.” Brown is also a biochemistry and biomedical sciences professor.

When using CBG, the film of bacteria in bacteria that normally would build up (biofilm) cannot do so. It was unable to adhere to any surface, which means that there was no way for the biofilm to trigger the growth of microorganisms, effectively preventing spread. Upon learning this information, the team used CBG on a group of mice that were already infected with MRSA.

Brown explained that using CBG was able to effectively go after the bacteria, expressing optimism for what this means for cannabis as a whole. “The findings suggest real therapeutic potential for cannabinoids as antibiotics.”

Admittedly, the discoveries made by the researchers are thought-provoking, but what’s next? A single study is not enough to prove CBG’s effects on the body, but the newly legal status of cannabis in Canada creates an opportunity for researchers.

Brown stated, “It opens a therapeutic window, but a narrow one, to develop this into a drug. The next steps are to try to make the compound better in that it is more specific to the bacteria and has a lower chance of toxicity.”

He expressed that the legal status has not been lost on the researchers, as it has made research into what cannabis can do into a priority. While there is “some stigma” in focusing all of this attention on cannabis, the increasing “evidence” regarding what cannabis can actually treat in the body is promising.

“The stigma seems to be waning,” Brown concluded.