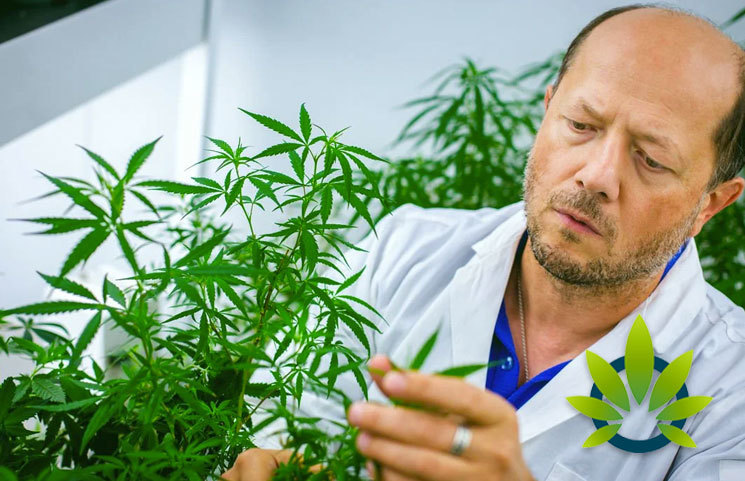 Canada chose to legalize both recreational and medicinal marijuana in October last year, and the applications for licenses flooded the government as applicants hoped to be involved as the market began. As of the end of July, there were over 250 applicants waiting to hear back, but the wait times are months long. The impacted parties from these delays aren’t just the dispensaries and the consumers, but scientists that are looking to research the substance. These delays aren’t boding well with anyone, especially Health Canada, which is the agency tasked with issuing the permits.

Jonathan Page, the chief science officer for licensed producer Aurora Cannabis, said, “Everybody is growing, consuming, and buying it, but the labs are still: ‘How do we get these projects going?’ The [licensing] system is swamped, and research is not exactly, I think, a priority.”

Health Canada has commented that they’ve been trying to speed up the process of approvals, especially for scientists, but this process is “incredibly slow – much slower than it used to be,” says Igor Kovalchuk. Kovalchukis is a plant geneticist, working at the University of Lethbridge, leading him to research cannabis when the substance was still considered a narcotic. However, as soon as the country legalized recreational use, “things slowed down tremendously.”

As soon as legalization happened, new applications for licenses to research, produce, distribute, and sell cannabis boomed. These applicants had to submit plans for their locations with proper security features, the quantities they planned to receive or grow, and even state how the leftover cannabis would be disposed of at the end of research projects.

Applications are presently being processed as fast as they can, and Health Canada has even increased their staff to 140 employees. As news organization CTV revealed how long the wait would be, the agency has even started releasing weekly announcements regarding how many permits had been granted.

As of August 16th, the total permits provided by Health Canada had only reached 113 approvals. However, the agency has established a new goal of a 42-day turnaround time for research licenses, which will hopefully speed up their work.

Can Cannabis Compound CBD Be A Real Youthful Anti-Aging Remedy?