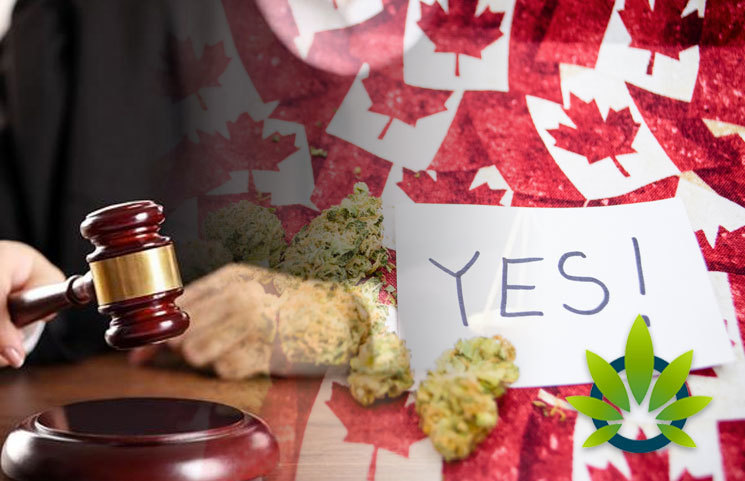 On October 17, 2018, Canada legalized marijuana and according to Marijuana Policy Project Director Matt Schweich, the hope is that other countries will follow Canada’s lead.

He shared in an article with Cannabis Now,

“There’s a steadily growing sense among global leaders that marijuana prohibition is a misguided policy.” He continued, “Canada and Mexico moving forward certainly increases the pressure on the United States.”

This is not to say that the United States is not making headway. Individual states, 11 in total, have legalized recreational use. Across the border, the United States’ neighbor – Mexico – appears to have legalized marijuana as well. According to El Universal, to legally grow and use marijuana, citizens of Mexico must apply for a special permit first. The Mazatlan Post also reported that individuals can request to consume marijuana in a legal manner.

Tony Payan, the Director of the Mexico Center of the Baker Institute for Public Police at Rice University, also stated with Cannabis Now,

“What fuels all this debate about drugs in Mexico is exhaustion from the War on Drugs.” He added, “[Andrés Manuel] Lopez Obrador rode that exhaustion to the Mexican presidency.” He also noted that citizens of Mexico can stop the government from enforcing a new law against them.

It appears that such a position has materialized in the courts. In one recent supreme court case in Mexico, the highest court ruled that adults have a “fundamental right to the free development of the personality” without the state’s interference. However,

“That right is not absolute, and the consumption of certain substances may be regulated, but the effects provoked by marijuana do not justify absolute prohibition of its consumption.”

According to Schweich, the legalization in the United States isn’t occurring because other countries are doing so. He shared with Cannabis Now,

He also added, “Canadian companies, for example, don’t have to worry so much about issues with banking and taxes, which create headaches for cannabis operators in the U.S. The inability to deduct business expenses from their tax liability puts a strain on liquid capital and business investments. Federal law also prevents the legal movement of cannabis across state lines. It’s clear that federal law is limiting U.S. cannabis companies’ growth in key ways.”

Legalization in Canada has also led to an influx of money, more than they know what to do with. David Abernathy, the vice president for data and government affairs for Arcview, shared with Cannabis Now,

“We’re seeing a lot of U.S.-based companies that are going public in Canada and these Canadian companies are flush with cash. They have more cash than they can reasonably deploy within Canada. So they’re looking at international markets. They’re investing in acquiring U.S. companies as well as looking at infrastructure for export to Europe.”

CBD Edibles in High Demand, Potentially Creating a $4.1 Billion Market in the Next Three Years