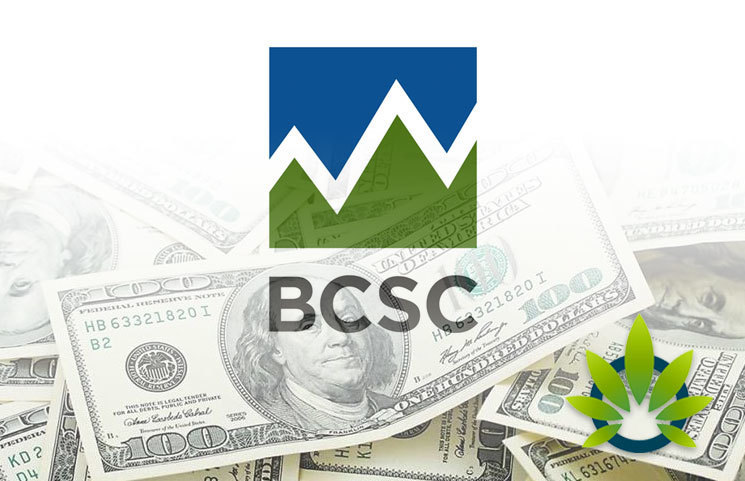 In 2018, British Columbia cannabis companies alone raised $4 billion. This money was raised to help with the expansion of the industry after legalization. A report released by the British Columbia Securities Commission shows a 280% increase in the amount of capital raised by cannabis firms. The amount of companies raising money also increased from 69 to 124 in 2018. The cannabis industry became the second most active industry in the province after mining that actually decreased by 27% to $4.3 billion. This makes cannabis ahead of real estate, technology, communication, and entertainment. The grand total of capital raised was $19.1 billion in 2018 which is 27% more than the previous year.

The commission reported that there are more than 200 active, listed cannabis companies in B.C. The companies who raised the most funds were B.C. Curaleaf Holdings Inc., Acreage Holdings Inc., and Harvest Health & Recreation Inc. The province was also the fastest growing in cannabis sales during May 2019. The industry experienced 37% growth surpassing that of Quebec. Across Canada, sales are continuously increasing as supply shortages end and moratoriums on retail licenses are lifted. There is expected to be another surge in sales when edibles and others concentrates hit shelves before the end of this year. In terms of value sales, B.C. is still far behind Ontario, Alberta, and Quebec, but has surpassed the maritime provinces.

Many premium growers are located in Kelowna, B.C. alongside renowned vineyards. The city only has a population of 194,882, but now has its first legal cannabis store, Hobo. This is the fourth site for this brand following two openings in Vancouver, B.C. and one in Ottawa, ON. The Kelowna store is in a prime location as the Okanagan Valley is second to none when it comes to the production of high-quality cannabis. We are sure to see more good things to come and if the sales follow in the footsteps of the money raised, then B.C. is expected to have a great year. It will be interesting to see how the market compares to the other provinces with these increased investments. We could also see a big jump in sales with edibles in B.C. as Quebec recently announced a ban on them.

Organigram Enters Into Agreement for Accesses to 60,000kg of CBD Hemp