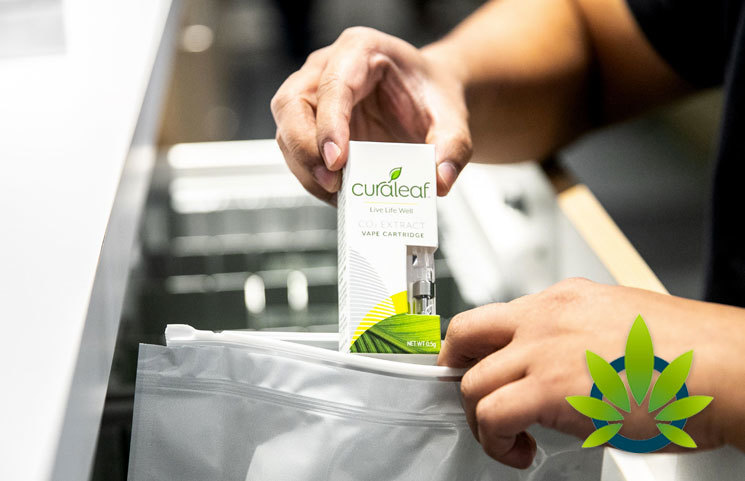 In a recent press release, Curaleaf Holdings Inc., a cannabis operator in the United States, announced that it will be acquiring GR Companies, Inc., also known as Grassroots. Curaleaf signed the acquisition agreement. The purchase, mainly though cash and stock deals, was valued at $875 million. The acquisition makes Curaleaf one of the largest cannabis companies in the world based on revenue on operating metrics in the United States.

The acquisition allows Curaleaf to provide a fuller range of products and to continue being a market pleader throughout the United States. Its portfolio includes 61 dispensary licenses, 20 of which are in operation today. It also includes 17 cultivation and processing licenses that may allow for the company’s greater expansion around the country.

According to Joseph Lusardi, Curaleaf’s CEO, “With the acquisition of Grassroots and the pending acquisition of Select, Curaleaf is the world's largest cannabis company by both revenue and operating presence.” He added, “With a combined 68 open dispensaries, this transaction significantly accelerates our expansion strategy and strengthens our reach across the medical and adult-use markets. In addition, it enhances the depth of our retail and wholesale platform across the country. By leveraging our scale, as well as our market leading capabilities and expertise, we will continue to deliver value for our shareholders.”

“Today's announcement is a testament to the hard work of the many employees that helped make Grassroots the leading cannabis company in the Midwest. This acquisition will enable us to give our patients and retail partners greater access to products that adhere to the highest standards of quality and reliability, and our employees the opportunity to be part of a best-in-class operator.”

The transaction is expected to officially close in 2020. Grassroots’ stockholders and regulatory agencies still need to approve the transaction. Both companies’ boards of directors have approved the transaction. Cannabis companies operating in states that have legalized adult-use recreational or medical marijuana operate in a gray area as marijuana is still illegal under federal law and is classified as a schedule I substance.

How Long Will CBD Remain Detectable in your Body’s System?