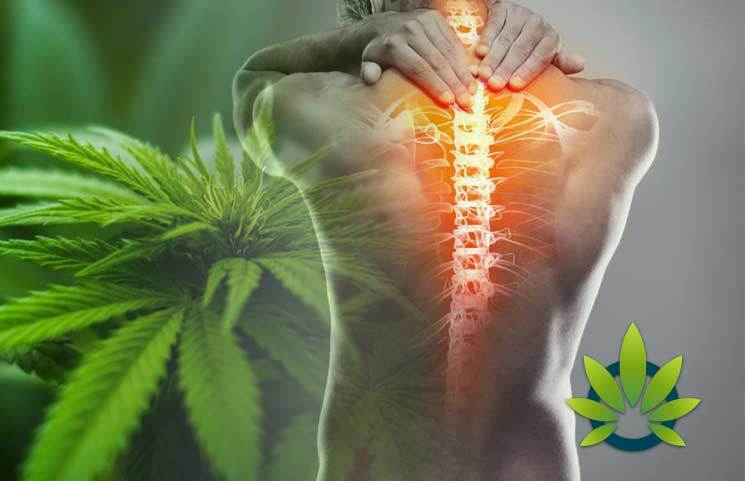 Your body’s endocannabinoid system plays a critical role in the effectiveness of CBD and THC. If you’d like to know how that happens, this article will give you a breakdown of the key receptors that utilize these compounds to provide all the health benefits for which they are fast becoming popular.

The more popular receptors, these are really proteins that are found in your cells, which are a key part of the endocannabinoid system. They serve as conduits and triggers that either help activates or inhibit certain processes in the body.

Their actions are often dependent on the compound you have in your body at the time. For instance, THC compounds will cause an activation of the CB1 receptor. Of course, these aren’t the only receptors in the human body. There are others too.

If you’re wondering how they are different, CB1’s functions are primarily tied to the neurons, while CB2’s functions are more concentrated in the central nervous system, from where it helps with immune system function, including the microglia (the brain’s immune system cells). They can be easily found in the cells lining the skin and joints, as well as the peripheral nerves.

CB1 helps lower the rate at which neurotransmitters are released, while the CB2 inhibits that activation of microglial cells. This way, the inflammation of neurons is minimized, resulting in less pain. This is why the CBD and THC compounds work to provide pain relief and minimize inflammation in the body.

More importantly, these receptors are known to work with the body’s other neuroreceptors or hormones like adenosine, orexigenic, and dopamine. CB2’s functions are better suited to anti-inflammation. Studies involving the use of CBD for easing colitis in rats, indicated that the CB2 receptors were activated, thus helping the rate enjoy the relief it needed.

This is also similar in function to the earlier mentioned receptors. They’re primarily found in the central nervous system, but carry out their functions in the midbrain, thalamus, and hypothalamus.

Their key function is to either activate or block and inhibit the activation of pain stimulus, depending on the situation. The reason CBD works well for pain relief and anti-inflammation is that its presence activates the CB2 receptor while inhibiting the activation of GPR55.

This is another key receptor that functions differently from the first three receptors. This plays a role in gene alterations and expressions. Its role seems to be directly tied to the expression of genes that are associated with inflammation.

This mode of function is different from that of the CB1, CB2, and GPR55 in the sense that it goes to the source directly, instead of relaying its expression through signals. It’s widely available in tissue and immune cells.

CBD is particularly effective at curbing inflammation in neurons. And according to some scientists, its ability to do that is through the activation of PPARg. So, when there’s an inflammation incident, CBD triggers it so that it inhibits the genes responsible for the expression of oxidative stress and inflammation.

As a result of this non-expression, there’s less likelihood of the neurons dying, and the possibility of the creation of new neurons. This is why CBD helps with Alzheimer’s disease and other neurological disorders that are brought on by neuron cell death.

While researchers are still actively studying the roles that all these receptors play and the effects that CBD and THC have on them, it is hoped that we’ll see cannabis medicines in exact dosages for all sorts of conditions in the near future.

For now, while researchers are trying to figure out how all these compounds and receptors work, users will be content with the knowledge that CBD and THC helps with all sorts of conditions, particularly those related to inflammation and oxidative stress. So, keep enjoying the benefits of hemp oil and its many cannabinoids and improving your health.