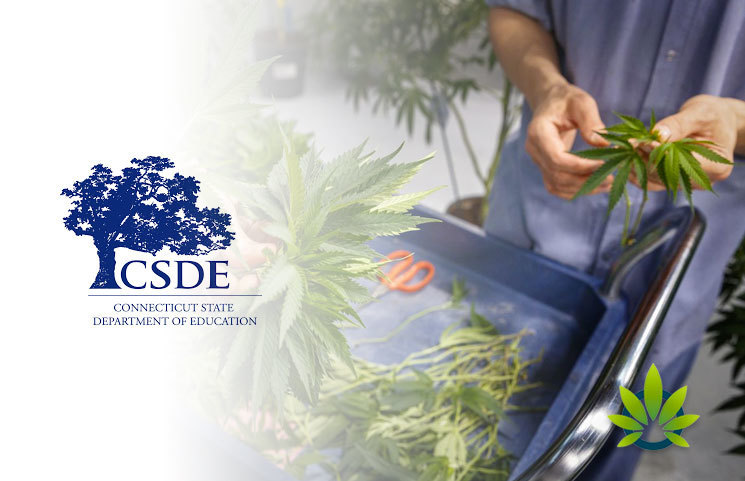 While there are already 30+ states that have approved the use of marijuana for medical purposes, the only way that consumers are able to obtain the substance is by having one of the qualifying conditions. Considering that cannabis is known for helping to relieve pain, the Connecticut Board of Physicians recently approved both chronic pain and Ehlers-Danlos syndrome to be added to their medical cannabis program in the state. According to the Mayo Clinic, Ehlers-Danlos syndrome is a condition that affects the connective tissues in the body.

If the General Assembly chooses to approve the two conditions, there will be a total of 38 conditions that qualify for the state’s medical marijuana program. As of September 29th, only four producers exist in the medical marijuana industry, supplying 14 dispensaries and 36,653 patients. There are 1,117 physicians qualified to recommend and prescribe medical marijuana at this time.

Night terrors/parasomnia was also presented to the Connecticut Board of Physicians as a potential qualifying condition for medical marijuana use. However, it did not gain the approval of the board.

As the environment surrounding marijuana evolves, lawmakers in Connecticut are considering the legalization of recreational marijuana as well. Governor Ned Lamont and New York’s Governor Andrew Cuomo spoke about the possibility of legalization, and the need to impose regulations that allow consumers to seamlessly move between the states without confusion. The two states share borders with Massachusetts, which approved recreational marijuana sales in 2018.