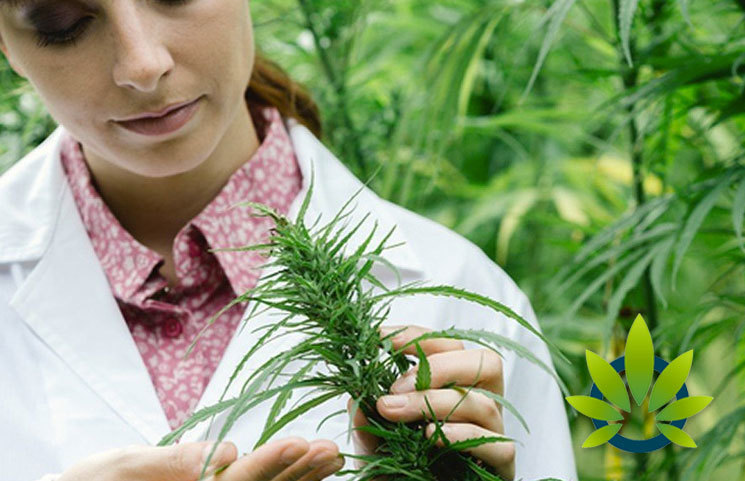 The beginnings of the cannabis industry were relatively small. Home growing operations in California were the norm, and some old hippie farms quickly took up the cause, filling orders they best they could will contending with a quickly-shifting regulatory scene. But as the industry grew up, both its primary patrons and its providers began to change significantly. The cannabis industry went from a sub-million dollar legal market to a multi-billion dollar monster industry in just a matter of a few years.

The major players in the cannabis market are now no longer small hippie farms in Humboldt, California. The Cali market is being flooded, oversaturated by hundreds of corporate growers desperately duking-it-out for their own slice of the homegrown marijuana pie. It isn’t just Cali growers anymore, either; some reports show that Canadian cannabis growers are taking an increasing share of the California pot market, meaning that this once-small industry is now going both corporate—and global.

The implications for this shift in the status quo are significant, but they likely will not be seen overnight. Consumers need to know that it will take a while before the effects of corporatization begin to manifest themselves in ways that the average medical cannabis user might begin to see for themselves. Despite the slow burn of this cataclysmic change, users should still be aware of the growing corporate seed in the cannabis market, and what it might mean for the industry as a whole.

The California cannabis industry has long been a model for the success of cannabis in the USA. The state was one of the first to fully legalize the plant within their borders, and the jurisdictions of California have worked extensively to establish a definitive framework for the effective and fair regulation of the growing marijuana industry. Now, this monster market has grown to include over 60,000 employees in California alone, and the overall value of the market makes it the biggest in not only the United States, but the world as a whole.

But this kind of growth cannot be sustained simply on homegrown cannabis corner-stores. Much of the growth in the California cannabis market has come from major corporations, as well as foreign competitors slowly shifting regulations and establishing roots within the state. As a result, it has become harder and harder for small stores to keep up. Regulations have become complicated, licensing is a pain, and fees and taxes required for even small cannabis companies might be too much for many smaller organizations to handle.

As the small cannabis distributors that many participants in the community grew to love slowly dip out of the business, filing for bankruptcy or selling their shares to bigger corporations who want their product off the market, the ensuing hole is being filled by massive conglomerates and foreign shareholders. Though only time can tell how the quality of cannabis in the state will be effected by this slow trend, consumers should pay careful attention to the fate of their favorite local stores—and support local businesses whenever possible.