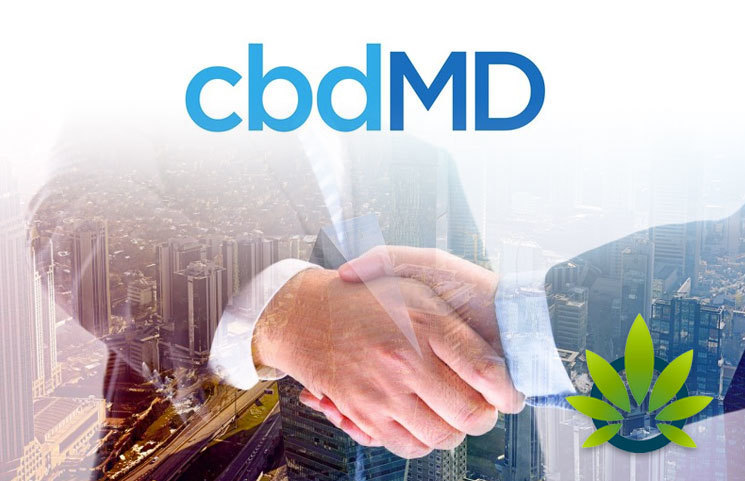 CbdMD Inc. and Joe Rogan have signed a one-year advertising deal that will see the creation of cannabis-based bath-bombs and gummies. That makes cbdMD the first-ever company to market Cannabidiol products on Joe Rogan’s Spotify podcast, called “The Joe Rogan Experience.”

The newest company to have obtained a partnership with a renowned celebrity since many Cannabidiol manufacturers have avoided traditional marketing avenues despite the increased sales during the lockdowns triggered by a coronavirus.

Martin Sumichrast, the cbdMD Chief executive officer, says they saw it as a brilliant move to have a partnership with Joe in the coming year.

Cannabidiol is widely known as a non-psychoactive compound found in cannabis, with legal approval for use in the United States. CBD is also widely used in beauty products and relaxatives.

Several high-profile guests have appeared on the Joe Rogan Experience podcast, among who include U.S. Senator Bernie Sanders and Elon Musk, the Tesla Inc. Executive officer.

This podcast had first appeared on Apple Inc.’s charts before it appeared on Spotify Technology SA’s platform in September.

The company just recently shared data about its fourth-quarter sales, which equaled to a whopping $11.7 million. However, they did not give financial data info of Rogan’s show agreement.