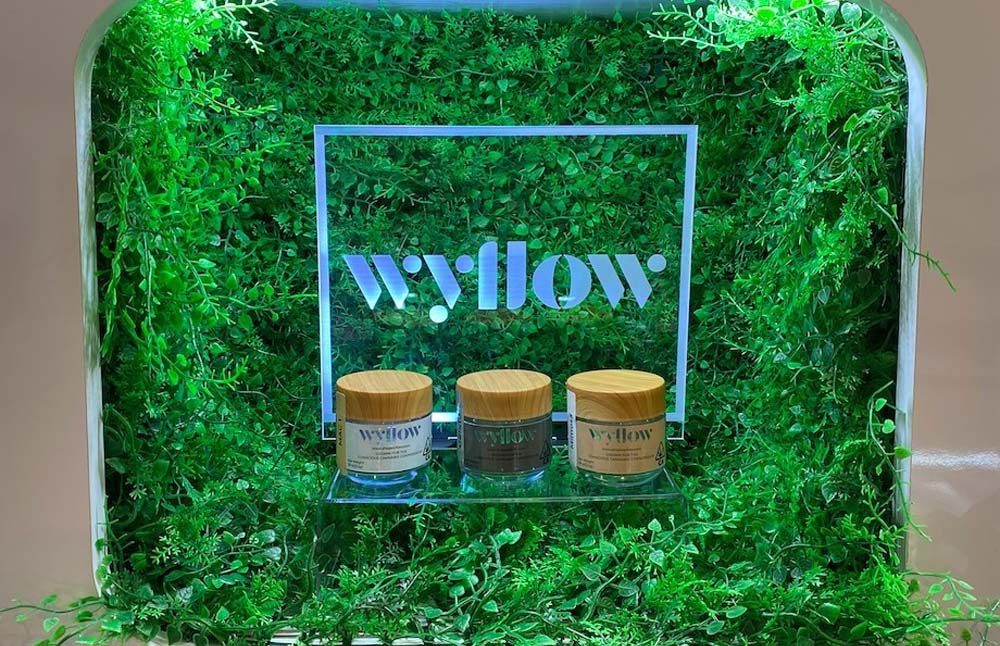 Female-headed cannabis brand WYLLOW has announced its debut in the Bay Area due to increasing demand. The new strain Gelato will be sold at all STIIIZY leading outlets in Los Angeles and San Francisco. STIIIZY is the supplier of top-quality cannabis products in the region.

In August this year, WYLLOW introduced three strains during its launch. One of their introductory strains and the most common, Mimosa, attracted many cannabis consumers' attention alongshore California. The Los Angeles based company is at the moment expanding its lineup in the Bay with Gelato.

It was easy for Camille Roistacher, who is the Founder & CEO of WYLLOW, to extend into STIIIZY’s geographic market presence since both companies are located in Los Angeles. Her goal is to maintain WYLLOW’s admirable reputation, which banks on femininity to cater to all cannabis enthusiasts' needs.

Roistacher expressed her delight in partnering with STIIIZY to present the novel exclusive strain. She said it was the opportune moment to explore the Bay Area.

WYLLOW provides top quality exotic cannabis that is exclusively grown indoors. On behalf of WYLLOW, Voyage distribution sources first-generation and legacy cultivators who have a cumulative growing experience of more than 100 years. WYLLOW champions for wellness, balance, and self-care, evident in all products in its lineup.

The company's primary aim is to resonate with cannabis connoisseurs by paying the utmost attention to detail, carefully selecting dispensary collaborations, exploring extraordinary cultivation methods, and communicating regularly with their customers.

WYLLOW was formed in 2020 as an all-encompassing brand envisioned for people from all walks of life. The company's terpene profiles and exclusive strains combined with smooth and exotic flavors give users an enduring relaxed feeling at any given time.

As a Voyage subsidiary, the company can effortlessly make use of over 250 growers and in the process eliminate intermediaries to avail the end product to customers at a lower price and still maintain quality. It is also part of The Floret Coalition, a group of small enterprises in the marijuana industry that do not condone racism. These businesses fund actions geared toward equity and seek to address Indigenous, Latinx, and Black communities' needs.