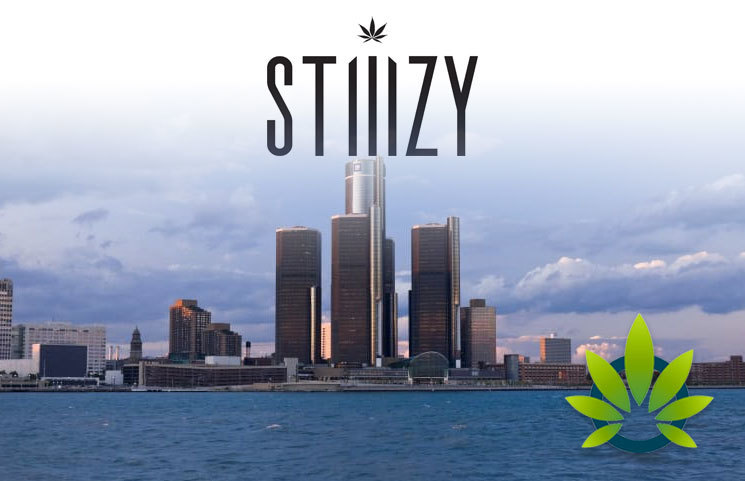 Stiiizy will be featured at the first ever High Times Cannabis Cup in Detroit. Michigan cannabis retailers and consumers will get a chance to get to know Stiiizy which is one of California’s fastest-growing and best-selling brands. The brand is highly popular in California and has led to expansion in Washington and Nevada in the adult use category. Michigan was the 10th state to legalize recreational use last year and Stiiizy is known for its device innovations and high-quality products. It has a unique balance of potency and purity and spreads the message of “Influence, Inspire, Innovate”.

Popular products Original Stiiizy, Liiil Stiiizy, and Biiig Stiiizy will be available at select retailers across Michigan. The brand seeks to be accessible and reflective of cannabis culture. Staying close to their roots and community, they believe, has allowed them to grow and expand so quickly. They are proud to join Michigan and since being originally launched in 2017, is sold in approximately 70 percent of all licenced cannabis retailers in California. The popularity of Stiiizy outside of California demonstrates how cannabis is being accepted in broader culture and society. The expansion into Michigan also generates more jobs and economic opportunities – certainly a win-win for all.