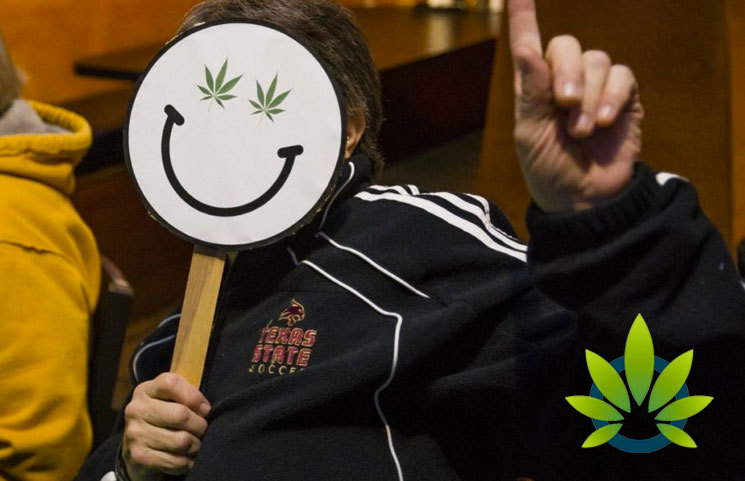 The ongoing fight for the legalization of cannabis is not limited to the 21st century. This has been going on for many decades, especially in key Michigan cities. For example, a local poet by the name John Sinclair got arrested for using the substance in the presence of a drug regulations officer.

The incident led to public furor over the actions taken.

The Supreme Court of Michigan released Sinclair in 1972, citing serious oversight on the part of the authorities related to violations of certain provisions in the state’s Constitution. The ruling resulted in irrational justification, leading to the classification of cannabis as a “hard drug” in the same year.

In the first two decades of the new millennium, more than 200 African Americans got arrested for cannabis use. The arrests occurred between 2007 and 2016.

The legalization of recreational cannabis in Michigan did not take into form until 2018. At the time, the state was the first among Midwest states to legalize cannabis for recreational use. In the Fall of 2018, state officials called for a ballot on the subject.

No Cannabis Use Restrictions, albeit Confusing

The current drive for recreational cannabis legalization is blurry at best. There remains a polarization of the people whether they should support or refuse legalization. As such, prohibitions, amendments, and utilization remain confusing unless the people can unite in legalizing the cannabis.

Michigan’s Proposal 1 acknowledges the various provisions and regulations that the cannabis industry will require in its effective supervision. The same proposal aims to generate at least $134.5 million in taxes every year by 2023.

The State of Cannabis Regulation in Michigan

Michigan legalized medical cannabis about a decade ago. Unfortunately, the state has yet to find ways and means on how it can regulate the substance in a more efficient manner. This should also be in consonance with what development authorities envisioned for the state.

Michigan’s Proposal 1 allows the use of cannabis for all purposes, but only for individuals who are at least 21 years old. The proposal also allows for the possession of up to 2.5 ounces of the substance. Single residential homes can also cultivate a maximum of 12 cannabis plants within their premises.

It is legal to give cannabis as a gift, but illegal to sell recreational cannabis. As such, enterprising entities are monetizing on the opportunity, aiming to make a profit while the demand is still high. The ban is only temporary, nevertheless.

Is Twenty-One (21) an Appropriate Age to Consume Cannabis Compared to Twenty-Five (25)?