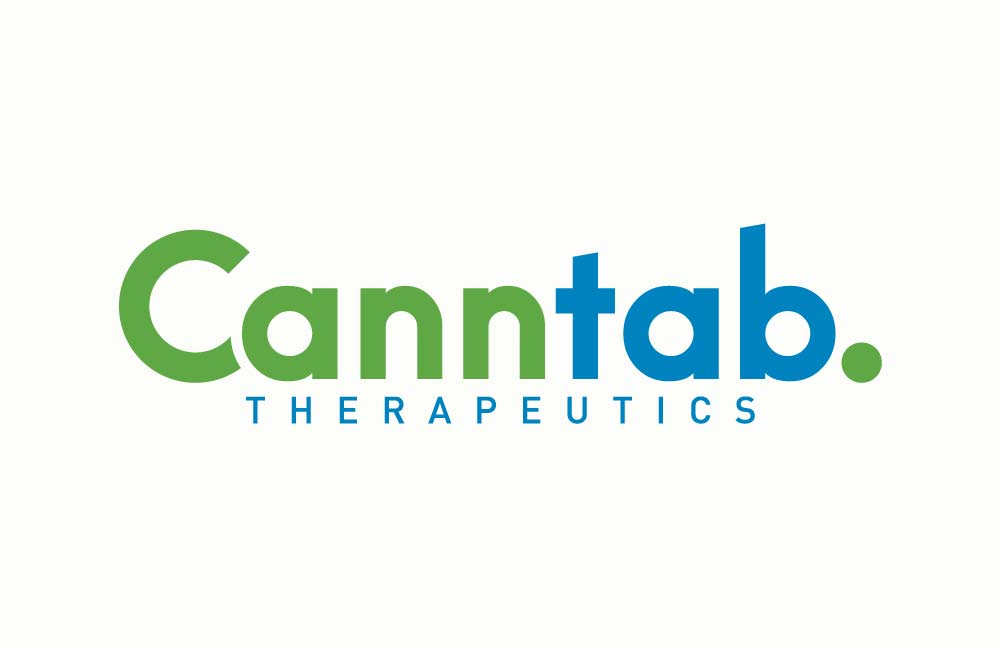 Canntab Therapeutics Limited, Canada’s leading company in research and development of inventive pharmaceutical-grade oral cannabinoid formulations, has announced the approval of a patent in pursuant of the Multi-Layer Tablet Cannabinoid Formulations License they applied in March 2017. The license, which enables the continuation of their research and development of cannabis oral dosage formulations, was awarded under Patent No 10,772,887. The 18-year license will be valid until the 15th of March 2038.

Larry Latowsky, Canntab’s CEO, applauded the move and praised the exclusivity and legerdemain of their patented formulations, which are expected to take to the global market with the certainty of big profits once they hit the stores. It’s the first-ever patent issued out of the 13 that applied. This patent will help to leverage the company’s recognition as the leader in solid cannabis dosages.

Canntab considers their hard-pill formulations superior to other THC and CBD-infused ones. Theirs are pharmaceutical-grade, for example, and boast unrivaled levels of bioavailability, precise dosages, and ingredient stability. Canntab plans to conduct a blood-level study to prove that its products carry a superior level of bioavailability. The company creates extended-release formulations for recreational, nutraceutical, and medical use by consumers, doctors, and patients.

This patent is expected to open doors for more alliances and partnerships, plus create room for the Canntab’s growth in the creation of advanced proprietary products. Latowsky has since confirmed Canntab’s untiring dedication to producing innovative cannabinoid medical alternatives to supplement the looming need for alternative treatments.

Canntab is presently committed to a research project dedicated to determining if their THC and CBD-infused tablets could treat addiction to opioids, nicotine, cannabis, or alcohol. The study, involving Dr. Donald Garbuz from the British Columbian University, intends to determine whether opiates can be eliminated or reduced when managing postoperative pain in patients.

The company's patent covers the research and production of Canntab’s cannabinoid formulations, customized release pharmaceutical formulations, and the methods of preparation and administration to users.

Till now, Canntab has already filed 13 patent applications in the United States and Canada, which are envisioned to cover the formulations and processes they use in creating precise oral-delivery pill tablets and medical cannabis products. The patents include extended-release tablets, proprietary Nano-emulsification technology, granulation process, oral dissolvable tablets, and many more. They also filed an exclusive THC and CBD formulation for opioid addiction treatment.

What to Need to Know About Canntab Therapeutics Limited

Canntab Therapeutics Limited is a pioneer in the creation and distribution of hard pill cannabinoid formations in Canada. The company supplies cannabinoid formulations in varied time-release combinations and dosages. Canntab’s proprietary cannabinoid tablet compositions comprise the features and qualities of pharmaceutical prescription and counter medications. They offer consumers, doctors, and patients medical-grade medications with better shelf stability and accurate dosage.

Canntab has a standard license for the Processing & Sales of medical cannabis, a cannabis research license, and a Health Canada license for industrial Hemp. Canntab trades on the Frankfurt Stock Exchange within the TBF1 symbol, Canadian Securities Exchange with the PILL symbol, and OTCQB with the CTABF symbol.