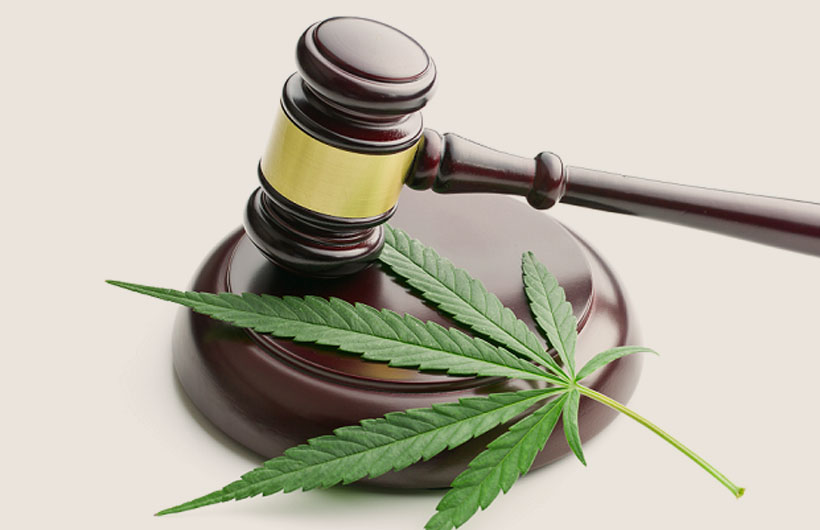 In the report, the agency says these CBD firms have been making unscientifically proven claims that their products treat serious health problems, including Alzheimer’s disease, cancer, hypertension, and heart disease. The companies levied fines ranging from $20,000 to $85000 and requested all companies stop making such health claims.

Andrew Smith, FTC’s director, says these six settlements are a warning to the industry leaders and start-ups in the ever-growing CBD industry to stop making unsupported health claims.

The Settlement Details and Companies Involved

The six settlements were made for these six CBD companies:

The complaint involved Bionatrol Health LLC and Isle Revive LLC alongside two previous owners and managers. This claim questioned a statement the companies had made, which denoted that their CBD product could treat pain more efficiently than prescription medicines like OxyContin. Further, this claim added that the product was safe and could prevent and treat chronic pain and age-triggered cognitive deterioration. The respondents said that CBD was medically proven to treat various health conditions. They levied the company $20,000 for the misconduct.

FTC said the suspects in this settlement had advertised CBD as a very safe alternative to prescription medicines like OxyContin capable of treating pain efficiently and preventing health conditions such as heart disease, cancer, and diabetes. The case ended with the defendants having to pay a fine of $30,000.

The action was taken against the defendants because they had made several unconfirmed and false claims saying CBD could effectively cure, prevent, and mitigate severe health conditions, including schizophrenia, artery blockage, autism, cancer, and glaucoma. The defendants had also claimed that the U.S. government and scientific studies backed some of the efficiency claims. The defendants haven’t levied anything.

In this case, the respondents had made claims that their CBD vape pens, gummies, oils, honey sticks, and lozenges had the potency to treat conditions such as AIDs, cancer-related symptoms, and substance abuse. They were fined $36,254 for making such unsubstantiated claims.

In this case, the defendants had claimed that their CBD products could effectively treat, prevent, and mitigate ailments such as Irritable Bowel Syndrome, Alzheimer’s disease, Autoimmune disease, and Arthritis. They were charged $85,000, which is the highest amount charged in all the cases.

As in this case, the defendants had falsely claimed that their CBG and CBD products could effectively replace prescription medicines as they can treat a range of health conditions including, Diabetes, Alzheimer’s disease, cancer, and more. The FTC accused the company of making false claims that their CBG and CBD had superior antibacterial properties and were effective enough to prevent and slowdown strokes and heart attacks. The fine issued in this case was $75,000.

In conclusion, the commission said if any of the defendants in these cases didn’t honor the settlements given in the stipulations, they could attract higher fines up to $43,000.