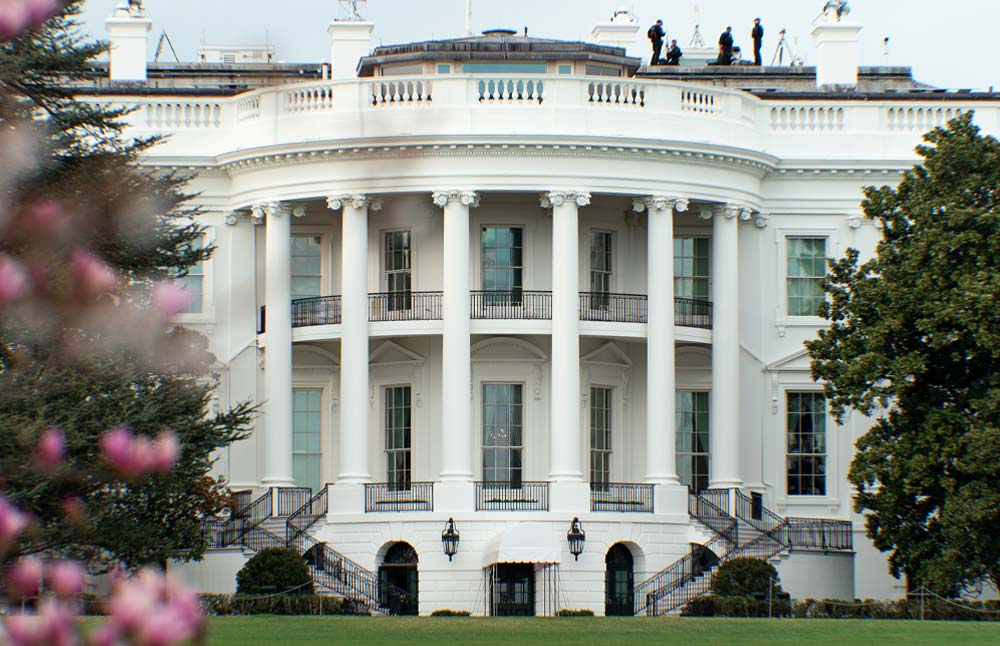 CBD became legal to the entire country in the Farm Bill that was passed nearly two years ago, but the battle to use it to the fullest extent is still a difficult battle being fought. On their own, the market is already filled with different CBD/hemp extracts, but they don’t necessarily follow the legal requirements, according to the Food and Drug Administration.

Epidiolex made history as the first and only drug or medication to use CBD as one of its key ingredients, but that isn’t as good of a change as consumers would expect. In fact, by doing so, the FDA states that CBD is considered to be a medicinal ingredient and it cannot be used in supplements. However, the opposite has been true before, as omega-3 has been used in both supplements and medications. In fact, this ingredient alone has been a supplement for decades before companies started to integrate it at higher levels to sell as a prescription medication.

GNC has consistently avoided offering ingestible CBD products, opting instead for the topical use formulas that allow users to absorb CBD through the skin. Much of the reason is due to the leniency of the hemp-derived formulas has to do with the cosmetics industries. However, that doesn’t mean that GNC isn’t interested in getting some of the profits from this market, which is expected to be worth $16.8 billion in the next five years.

At the moment, the companies that make up the majority of the profits that come in are online, posing less of a risk to their small brands. The formulas are also carried by stores that either exclusively sell hemp and CBD products (like dispensaries) or gas stations and convenience stores. 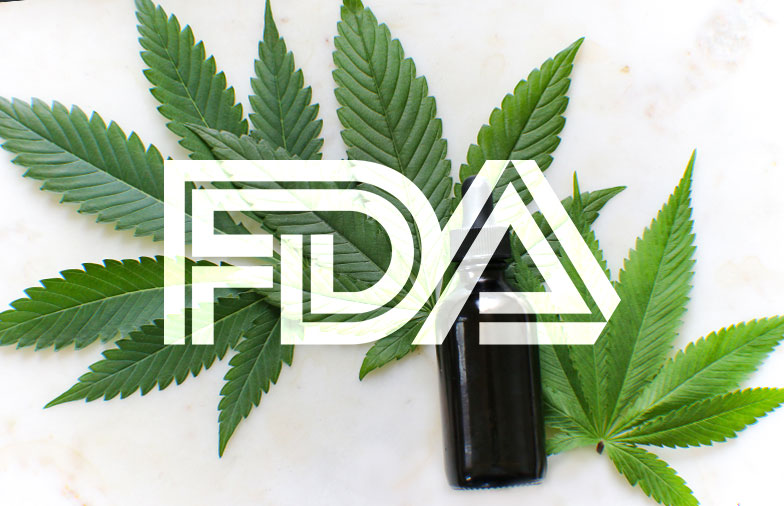 FDA Needs to Step In

Right now, man facilities are making CBD and hemp products, but the FDA isn’t inspecting the locations at all. Without these inspections, quality control has been a bit of a mess, and hundreds of products are presently being offered online that are barely anything like they say that they are. The FDA created a summary of the testing that they’ve performed since 2014 on nearly 300 products, finding exactly what the world was afraid of – almost none of the products had what they claimed to have.

From less CBD than advertised to far more THC than what is legally permissible, the FDA concluded that there were only a few products that actually followed regulations or even had what they said. GNC, which is currently in the process of Chapter 11 bankruptcy, believes that there could easily be fewer issues with some guidance from the FDA.

In a statement, GNC’s spokesman stated that their “legislative consultants” had previously met with the Office of Management and Budget (OMB) to discuss the need for CBD to be an ingredient allowed in dietary supplements. The statement said, “Such products must be regulated in accordance with DSHEA, including good manufacturing practices, in order to ensure product quality.”

The statement added that the company is “hopeful for such a change in the near future,” which would make it possible for brands to be more certain about the CBD-infused remedies that they put on the market.