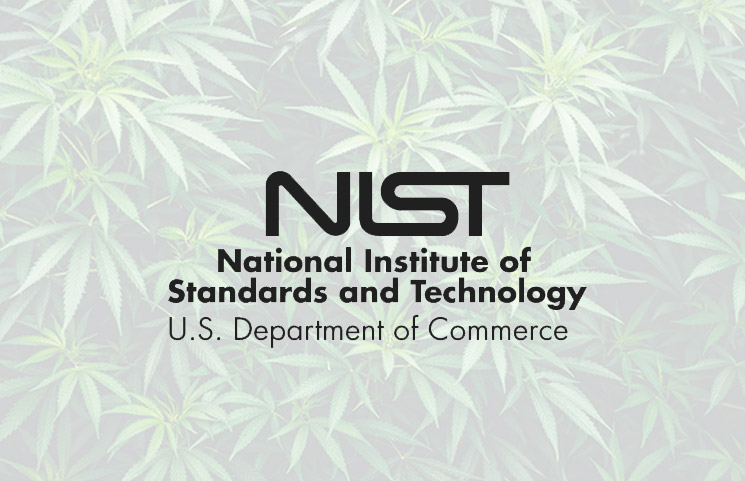 One of the biggest problems that the cannabis industry faces, regardless of CBD or THC content, is the lack of regulation. The Farm Bill of 2018 paved the way for many companies to enter the industry, but the onslaught of new CBD oils and other products hasn’t been all good. Instead, while many effective remedies can help, the majority of CBD companies need to produce their lab results for every consumer to see before gaining any trust. One federal agency, the National Institute of Standards and Technology (NIST), is stepping forward with a solution.

According to an announcement from NIST, the agency is launching a testing program for cannabis that will allow the everyday consumer to know precisely what is in their products. The program makes sure that the claims on the lab are accurate, regardless of whether the formula comes from a general retailer or a licensed dispensary, to ensure that consumers get what they need. The agency is presently working on the project’s guidelines and other aspects to make sure that best practices are employed during this testing.

In a press release, NIST explained that the program would “help laboratories accurately measure key chemical compounds in marijuana, hemp, and other cannabis products including oils, edibles, tinctures, and balms.” The press release also stated that the program will hopefully “increase accuracy in product labeling and help forensic laboratories distinguish between hemp, which is legal in all states, and marijuana, which is not.” The majority of labels already include claims of how much THC and CBD are included. Still, NIST argues that the majority of labs produce “unreliable” results, due to the lack of experience in actually performing the tests.

When it comes to cannabis, a small number makes a big difference. Find out how NIST is helping labs distinguish between hemp and marijuana by accurately measuring the amount of THC: https://t.co/K9jxfZrsrm pic.twitter.com/mpW2n8DbLp

Research chemist Brent Wilson of NIST states, “When you walk into a store or dispensary and see a label that says 10 percent CBD, you want to know that you can trust that number.”

The program, Cannabis Quality Assurance (CannaQAP), is going to start off by focusing its attention on CBD and other hemp-based oils. However, that is just the start.

Despite being a federal agency, officials have stated that their progress may end up including marijuana flowers, edibles, and concentrates (among other products). Since marijuana is still federally illegal, even the notion that these products will be tested could be a sign of the progress that the industry needs.

As the testing starts, CannaQAP will send samples of the hemp oil products selected to the labs that they’ve established relationships with already. The labs will then “measure the concentration of various compounds and report back.” None of the participating labs will know how much CBD, THC, or any other cannabinoid is in the product that they receive for testing to ensure an unbiased result. Though the testing program isn’t prepared to take on plant material samples at the moment, they will enter the labs for testing later on.

Once the response from the lab is collected, NIST will publish the findings. None of the labs that test products for the CannaQAP program will be named, which ensures that the labs remain anonymous and can test freely.

The variations in the results are what makes this program so important since the varied results will show how much difference can occur between tests. With this information revealed, NIST will also show the actual measurements so that the labs can see how accurate they are, as well as how accurate other labs are. Melissa Phillips, another research chemist with NIST, explained, “Our goal is to help labs improve, not to call them out.”

With the information from the labs, Wilson is hopeful that the NIST researchers will be in a better position to determine the right testing for these products. In the second round of testing, the program will hopefully “see a tightening of the numbers.”

By law, no CBD formula can contain more than trace amounts (0.3%) of THC in them. In a report from the Food and Drug Administration, irregularities are seen between what these companies are included on their label and what labs have revealed. With this work, and a better understanding of proper testing protocols, NIST may start including marijuana in their testing to learn more about the terpenes and other compounds in cannabis.

NIST will function as part of the U.S. Department of Commerce, and federal officials will oversee their program. It will be creating reference material for hemp testing as a way for labs to verify and validate their findings.

To register as a participating lab, visit nist.gov/programs-projects/nist-tools-cannabis-laboratory-quality-assurance before August 31st to beat the deadline.