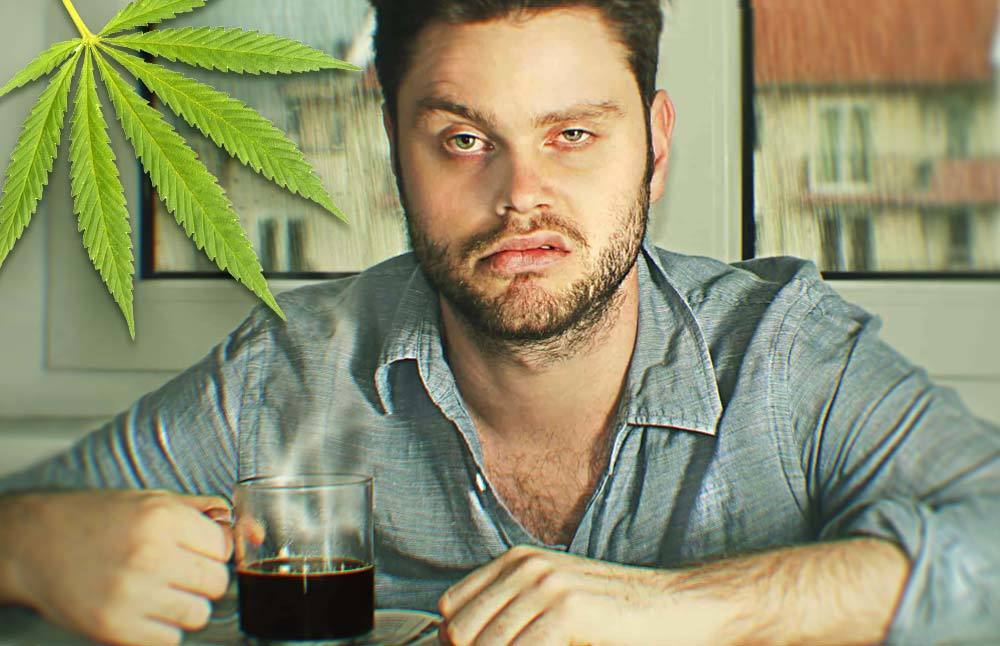 Hangovers happen. In fact, they occur with such regularity that there are hundreds of different home remedies aimed at curing or easing the most common symptoms of hangovers. Everyone has heard them. You probably have been told to drink a bottle of water before going to bed or taking Tylenol before lying down for the night. Some suggest drinking a carbonated beverage to ease the stomach discomfort and fatigue associated with hangovers. While these things could help relieve the symptoms of hangovers, it is hard to say whether or not they actually work.

To be honest, doctors and researchers have only just begun looking into hangovers and their potential causes. What has been found, however, suggests that CBD could be a promising treatment for the symptoms that ail you and ruins the day after a night out.

Hangovers are not an uncommon problem. In fact, anyone who has ever engaged in a night of drinking has probably encountered a hangover the next morning. While hangovers are a common issue, it wasn't until about ten years ago that doctors began researching what actually causes hangovers. Sure, there have been old wives tales, and home remedies suggested for decades, but the actual scientific cause of hangovers have remained relatively unknown.

Anyone who has ever had the flu knows that cognition is slower when the body is fighting off an infection. Inflammatory responses also trigger nausea, fatigue, chills, headaches, and gastrointestinal distress. All of these symptoms also happen to be classic hangover symptoms. While an inflammatory response is a likely potential cause for hangovers, there are other theories, as well. Drops or highs in blood sugar and dehydration can result in hangover-like symptoms, particularly difficulty with recalling memories, headaches, nausea, and general malaise.

Swings in blood sugar occur for a variety of reasons, but most people experience blood sugar highs, and subsequent crashes when they intake food or drinks with high sugar content or are high in simple carbs. While alcohol like vodka, gin, and rum don't contain sugar or carbohydrates, most people don't drink these beverages straight. Often they are mixed with soda, simple syrup and other liquids that are high in carbs and sugar to make them palatable. A swing in your blood sugar can lead to severe hangover-like symptoms.

Finally, dehydration has been believed to cause hangovers. Although doctors have mostly discounted this connection, dehydration can occur after a night of heavy drinking. Many alcoholic beverages have anti-diuretic properties. When you are drinking alcohol, you are also unlikely to be taking in enough water, which can lead you to feel dehydrated in the morning. Headaches are a common symptom of dehydration.

Nothing can outright cure a hangover once it has begun, but CBD might have properties that can ease symptoms and get you moving easier in the morning. CBD has been found to alleviate nauseousness, relax dilated blood vessels and keep blood sugar levels stable, all of which can ease or erase the most common hangover symptoms.

Dilated blood vessels can cause headaches, and it is not uncommon for a hangover headache to be caused by the dilation of blood vessels. It is an inflammatory response, after all. CBD has anti-inflammatory properties and has been proven to relax blood vessels and ease the severity and duration of headaches and migraines.

THC, the other active compound in marijuana, has long been used to ease the queasiness that is often caused by chemotherapy. It has also been used to help stimulate the appetites of patients suffering from severe illnesses. For years people assumed THC was responsible for nausea relief, but CBD has been found to activate the 5-HT(1A) receptors. Activation of this receptor can ease stomach-related hangover symptoms.

Recent studies have found that current CBD users have a lower fasting insulin level than those who do not use CBD in any form. Researchers believe that CBD can help keep insulin levels stable throughout the day, which prevents users from experiencing the spikes and subsequent drops in blood sugar. These spikes and dips are often associated with fatigue, headaches, and sugar cravings. According to this research, one can surmise that CBD could prevent or cure hangover symptoms that are linked to blood sugar issues.

These protective properties and effects are likely to ease the symptoms of a hangover, but CBD doesn't directly cure a hangover. The only way to avoid a hangover is not to drink. If you aren't about to do that, then CBD oil could help protect your body, and ensure you can get up and moving the next day. The three effects listed above alone are sure to make the day after a much more bearable experience.

CBD has many beneficial properties. Not only can it help with weight loss, help manage pain and inflammation, and relax an anxious person, CBD may also have properties that can solve the long-present hangover problem. For sure, the easiest way to avoid a hangover is not imbibing alcohol, or not overdoing alcohol consumption.