Hemp CBD: the Potential to Slow the Progression of Alzheimer’s Disease 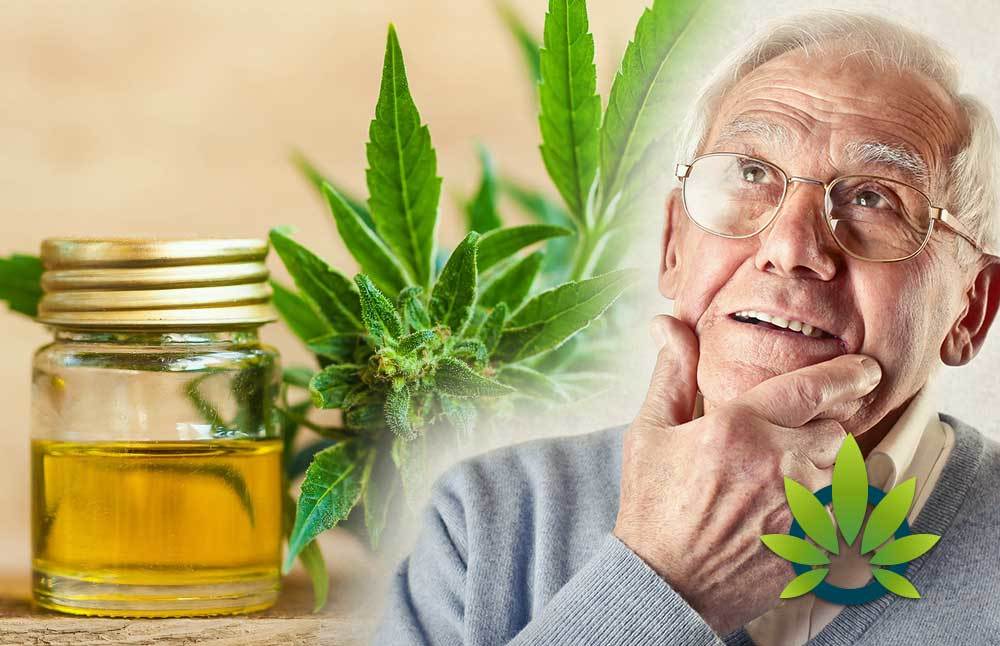 It may surprise you to learn that a person can have Alzheimer's disease for decades without any noticeable symptoms. During the early stages, the signs are easy to mistake for the occasional memory lapses associated with aging. As the disease progresses, those living with Alzheimer's disease can show a significant cognitive decline and physical disability.

Alzheimer's is a debilitating neurodegenerative condition believed to be triggered by a combination of genetics, environmental factors, and lifestyle choices. While the number of diagnosed Alzheimer's cases continues to rise, only a small percentage of those who develop the disease carry the genetic mutation that can cause it.

CBD, one of the many potentially beneficial phytocannabinoids in hemp oil, is shown to have neuroprotective properties. Research suggests that CBD has the potential to alleviate many of the symptoms associated with this potentially devastating disorder and slow the progression of the disease.

Understanding the Progression of Alzheimer's Disease

The phytocannabinoids in hemp oil could be beneficial in alleviating the symptoms or stalling the progression of Alzheimer's. To understand how this works, it may help to become familiar with the nature of the disease. Some of the many factors leading to an Alzheimer's diagnosis include:

Neurodegeneration, neuroinflammation, and oxidative stress are characteristic of Alzheimer's. As with other neurodegenerative disorders, including multiple sclerosis and Parkinson's disease, researchers believe that the inflammatory response within neural tissues is the body's way of defending itself from the early stages of the disease. Eventually, the inflammation creates a chain of reactions that cause chronic health complications. Just a few of the many potentially debilitating symptoms of mild to moderate Alzheimer's disease include:

Usually, a person with Alzheimer's disease lives an average of four to eight years after confirmed diagnosis but could live up to 20 years. During the later stages of the disease, a person living with Alzheimer's can become utterly dependent on others for their care.

The hallmark indicators of Alzheimer's disease are the accumulation of tau tangles and beta-amyloid plaque. The twisted strands of tau proteins and microscopic clumps of beta-amyloid plaque are believed to be the result of inflammation throughout the brain, which compromises the connections between cells. As the disease progresses, fluid-filled chambers grow and replace the once-healthy brain matter, which begins to shrink.

Research shows that CBD protects the brain from inflammation, neurodegeneration, and injury to white matter. Investigations into the potential effects of CBD also show that this non-psychoactive plant extract stimulates brain neurogenesis through its ability to impact the processes of the endocannabinoid system.

Understanding the Principle Functions of Your Endocannabinoid System

Neurogenesis is just one of the many critical functions regulated by your endocannabinoid system. This complex network of neurotransmitters and receptors is responsible for the stability and function of nearly every significant process in your body.

The function of your endocannabinoid system (ECS) is so essential to your health and well-being that many researchers believe it is responsible for maintaining homeostasis, the mechanisms of internal equilibrium all living organisms need for survival. Just a few of the many vital processes regulated by endocannabinoid function include:

Supplementing the Messengers of Your Endocannabinoid System

Fortunately, your body also responds to the plant-based cannabinoids found in the cannabis plants hemp and marijuana (exogenous cannabinoids). While marijuana contains high levels of THC, the cannabinoid responsible for marijuana's psychoactive effects, hemp oil does not. When you invest in hemp CBD, you get all the potential health and wellness benefits of endocannabinoid support, without the risk of intoxication. Consider the following differences:

Investigating the Potential Benefits of CBD for Alzheimer's Disease

While the symptoms of Alzheimer's disease can take years to develop, preliminary investigations show that supplementing the processes of your endocannabinoid system with hemp CBD could stall the progression or minimize the effects of the disease. CBD is shown to provide neuroprotection, reduce or eliminate inflammation, and promote cell regeneration. Consider the following examples:

The many potential health benefits of hemp CBD are due to its ability to mimic the messengers and communicate with the receptors of your endocannabinoid system, reducing your risk of possible health complications associated with endocannabinoid deficiencies.

Studies investigating the use of CBD for Alzheimer's disease and other neurodegenerative disorders show that CBD has the potential to reduce neuroinflammation, reduce the formation of plaque and proteins, help regenerate healthy neurons, and address many of the cognitive and behavioral changes associated with Alzheimer's disease.