CBD Oil And The Endocannabinoid System: A Closer Look At Deficiency And Discovery
Advertisement 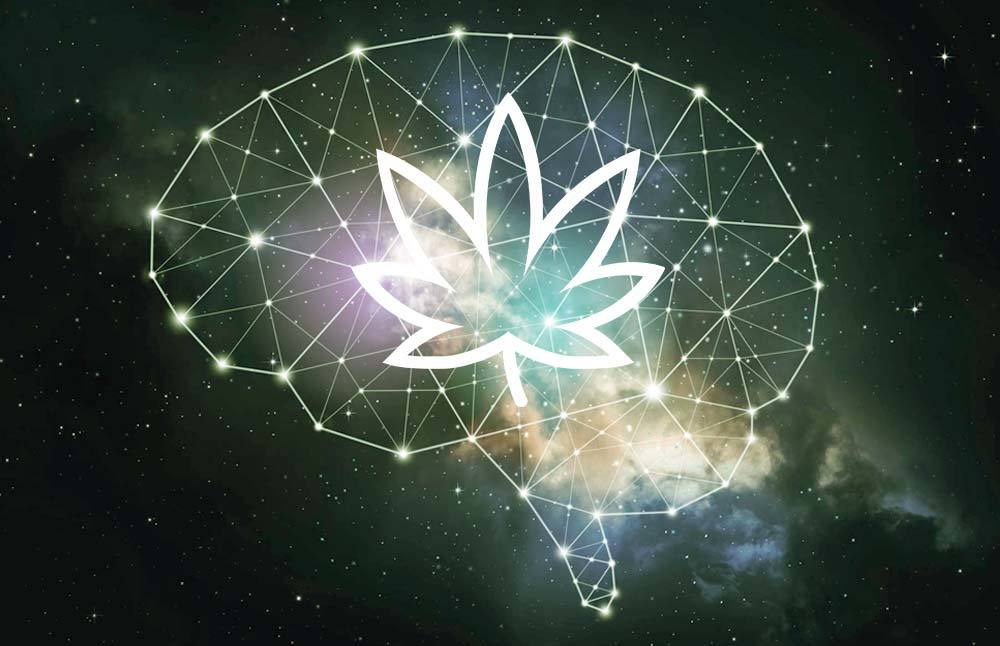 Inside the human body, a complex interplay of enzymes, hormones, and receptors work tirelessly to keep systems in perpetual balance. A combination of internal and external factors influence the way people think, feel, and heal every day.

For decades, research into the endocannabinoid system has presented a fascinating glimpse into the body's inner workings. Endocannabinoid receptors throughout the body regulate immune function, energy, and mood. How was this vast system discovered? How is it kept in balance? How do cannabinoids like CBD fit into the Endocannabinoid picture?

Records of the medical use of cannabis extend back thousands of years, but it wasn't until 1964 that researchers isolated one of the compounds of the cannabis plant. This process of scientific discovery ricocheted across the decades, culminating in some key findings in the 1980s and 1990s that highlighted the endocannabinoid system in the body, and began to describe how these cannabinoid receptors impact the human body.

The History of Medical Cannabis

Here's a brief timeline, as defined by Labroots:

Researchers at the St. Louis University School of Medicine discovered that human brains contain a receptor that responds to compounds in cannabis. These cannabinoid receptors, present in surprising levels, comprise the “most abundant type of neurotransmitter receptor in the brain.” (2)

A team with the  National Institute of Mental health discovered how THC interacts with cannabinoid receptors in the brain. They also identified another cannabinoid, CB2, which communicates with the immune system and PNS (peripheral nervous system). (2)

At the Hebrew University in Jerusalem, researchers uncovered still more compounds: DEA, NADA, and 2-AG, among others.

During this process, while trying to understand how cannabinoid compounds interact with the body and brain, researchers “discovered” the endocannabinoid system (ECS).

With pathways and receptors throughout the body, the ECS works to maintain balance within the body by producing and moderating endocannabinoids (chemical compounds) that bind to receptor sites.

Researchers also discovered that there are two receptor types to which endocannabinoids (and cannabinoids) bind:

What Exactly Does The ECS Regulate?

A quote from UCLA Health states:

“We now know the endocannabinoid system is involved in a wide variety of processes, including pain, memory, mood, appetite, stress, sleep, metabolism, immune function, and reproductive function. Endocannabinoids are arguably one of the most widespread and versatile signaling molecules known to man.”

Over the last few decades, the endocannabinoid system (and its various receptors) has been the subject of extensive research.

Let's take a look at some studies on the various regulatory functions of the ECS:

Endocannabinoids affect the immune system through complex interactions with the white blood cells. This ability of the ECS to moderate immune response has made it particularly impressive in the study of autoimmune disorders.

Endocannabinoids are found not only in the brain but in peripheral tissue as well. There are receptors in fat cells, skeletal muscle, and GI tissue. Therefore, it's been studied for its role in regulating appetite and for its potential for metabolic disorders.

Some studies have shown that endocannabinoids have powerful neuroprotective functions. Further research is necessary to elucidate their positive role in brain aging and other neurodegenerative issues.

Cannabinoid receptors regulate gut health and function and feature heavily in the brain-gut connection. The ECS controls hormone release related to GI sensitivity, and its potential in chronic GI conditions like Crohn's disease and IBS was studied.

Because of the ECS's interaction with the nervous system, cannabinoids have been studied extensively and sometimes proven effective as an alternative treatment for chronic pain conditions.

Because of the regulating functions of the ECS, researchers have maintained interest in its role in regulating mood disorders like anxiety and depression.

Maintaining Balance In The Endocannabinoid System

It's clear that the endocannabinoid system regulates many functions in the body, from the immune system to hormone production to gastrointestinal health. A deeper dive will show how the body maintains this balance and how the ECS interacts with both endocannabinoids produced internally and cannabinoids from plant sources.

All vertebrates have an endocannabinoid system. That means that everyone creates endocannabinoids, chemical compounds that are endogenous (naturally produced) in the body.

Humans and animals maintain a complex balance of these chemicals to maintain balance, and they include:

Cannabinoids, on the other hand, come from the cannabis plant. Like endocannabinoids, they bind directly to special receptors in the body. Unlike endogenous compounds, they come from external sources.

There are hundreds of cannabinoids all stemming from the cannabis plant, but the most well-known is tetrahydrocannabinol (THC) and cannabidiol (CBD). Many know THC as the psychoactive component of marijuana, while CBD is a non-psychoactive component generally sourced from hemp. These components interact with the body in different ways.

How is CBD Different From THC?

Many are aware of THC's psychoactive properties and that it originates in the marijuana plant. However, there's more confusion when it comes to CBD. Because it interacts with the endocannabinoid system differently, it doesn't cause a “high” in the user. That is because it doesn't bind to the CB1 receptors in the central nervous system as THC does.

Interestingly, CBD works by having an indirect effect on the ECS. In most cases, instead of binding to receptors, it activates or slows down endocannabinoids within the system to work towards homeostasis. For instance, CBD can stop the absorption of the endocannabinoid anandamide, which regulates pain. By stopping anandamide absorption, CBD can decrease the sensation of pain.

How CBD Can Promote Balance

A quote from Echo Connection states:

“The body naturally synthesizes cannabinoids on demand, but scientists believe that in some cases not enough cannabinoids are created for the endocannabinoid system to work effectively.”

When the body is out of balance, the endocannabinoid system works to bring it back into homeostatic functioning. Ideally, these processes occur normally and balance themselves out. However, deficiencies arise all the time in the human body. Think about vitamins, for example. If the body isn't producing enough vitamin D from contact with sunlight, people are often advised to supplement with vitamin D to bring levels back into balance.

With the endocannabinoid system, scientists are researching the implications of endocannabinoid imbalance. Are there situations where the human body don't make enough endocannabinoids? The science says yes. Researchers have highlighted that endocannabinoid deficiency can throw the body's natural equilibrium out of balance.

That, researchers position, could explain why supplementing with cannabinoids like CBD can help bring people back into balance. From mediating chronic pain to regulating mood to improving appetite, there's a fascinating precedent to suggest that cannabinoids can help boost the body's balance-keeping abilities.

The endocannabinoid system is fascinating and complex and is still relatively new to scientists and researchers. Hopefully, as more and more people discover the benefits of CBD, even more, research will be done on plant-based compounds and the human body.