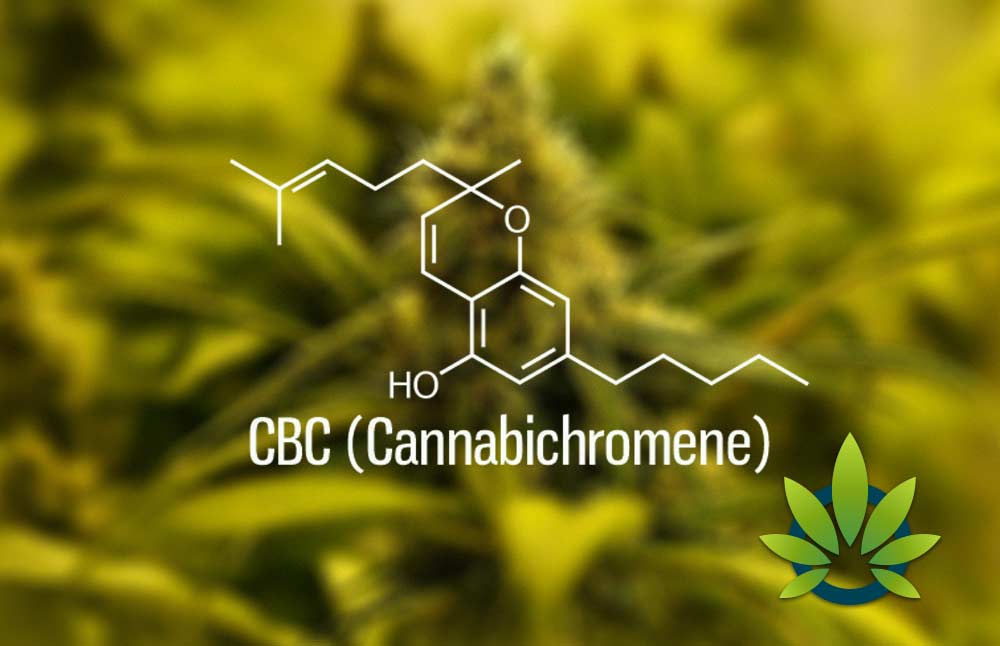 If one holds interest within the CBD industry, then they’ve surely heard the ongoing debate in regard to cannabinol (CBD) and tetrahydrocannabinol (THC). More specifically, consumers have been doubtful of the health benefits of CBD because it, originally derived from hemp which comes from the same flowering plant as marijuana. While educational material is starting to expand with respect to these two chemical components, one might have the impression only these two exist.

In reality there exists nearly 113 different types of cannabinoids to date, each housing different properties that promote overall wellness. Does this mean CBD is overrated? Not necessarily, but rather more of the spotlight has been given to CBD, when it should have been equally spread out.

The purpose of this article is to look closely at another cannabinoid called cannabichromene, CBC for short, and how it serves as a potential health benefiter. Some of the factors that will be assessed throughout this article include its properties, health benefits, and a quick comparison with CBD.

Out of the nine different cannabinoid classes that exist, CBC is known as being a non-psychoactive and rare cannabinoid. As for its function, CBC supposedly indirectly binds with the components found within the endocannabinoid system (ECS).

The ECS, which is found within the body, contains two receptors known as CB1 (related to the brain) and CB2 (related to the immune system) along with naturally produced endocannabinoids (eCBs) and enzymes. Unlike like cannabigerol (CBG), CBC does not bind as much to CB1 and CB2 receptors, but instead does so with TRPV1 and TRPA1 receptors (transient receptor potential cation channel subfamilies V and A respectively) via two types of eCBs: anandamide (AEA) and 2-AG in order to promote wellness.

As per the claims made, it too is like CBG because its presence is very minimal (even less that CBG).

Several studies have since been conducted to further understand CBC implications – primarily because it still remains widely unknown.

A 2010 DeLong GT et al. study looked at how effective CBC is as an anti-inflammatory agent and concluded that it produced pharmacological effects only at high doses – implying that is able to produce therapeutic effects. This makes sense, as CBC on its own is rarely used at low doses. Also, CBC was effective in blocking the effects of THC.

A 2005 study conducted by Ilan et al. assessed the effects of CBC in marijuana cigarettes on humans. They have since concluded that the CBC presence within marijuana cigarettes did not impact one’s cognitive function. This seems to confirm the fact that CBC’s anti-inflammatory effects are not associated with CB1 receptors.

All this being said, some of the benefits consumers can expect through the use of CBC include elimination of bacteria growth, combating inflammation and swelling, easing pain, contributing towards one’s mood and potentially developing brain cells via different receptors.

How Does CBC Differ From CBD?

The main difference between CBC and CBD is the fact that CBD is the richest compared to the former, accounting for nearly 40 percent of the cannabis plant. The same cannot be said about CBC because it only makes up under one percent. While the two exhibit intertwining properties, CBC on its own is not potent unless used in high doses. According to one study, high doses implies 100mg per kg, however, this is too much and can result in unwanted side effects.

Overall, it is clear that despite being a relatively minor cannabinoid, CBC also has properties that can positively impact one’s health. As previously mentioned, CBC on its own might not be felt unless high doses are ingested. Unfortunately, the notion of taking a high dose is extreme in the case of CBC, which might lead to unwanted symptoms. The aforementioned study by DeLong GT (2010) found that CBC and THC worked well together than CBC did on its own, however research on assessing the unison between CBC and other cannabinoids is very limited.