What Should Consumers Know About CBD Joints? How Do They Differ from CBD Oil? 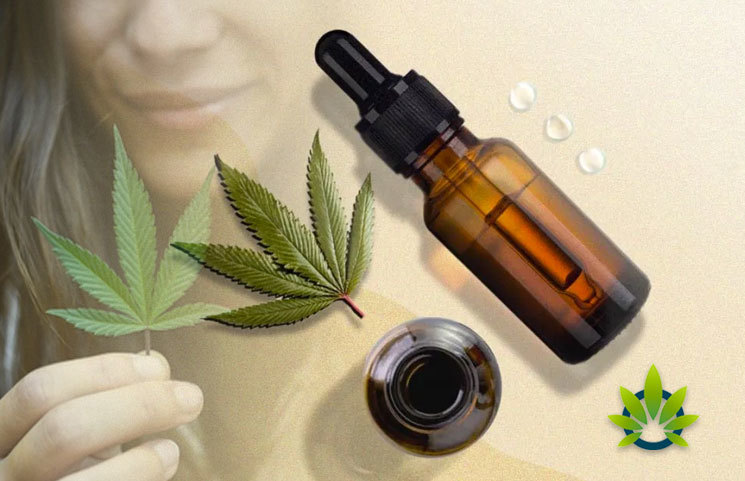 CBD, or cannabidiol, has become substantially more popular since the 2018 Farm Bill, even though the FDA hasn’t fully implemented regulations that can govern it. As a result, there have become many ways for consumers to use the substance, and there are new brands and products being launched every day. The two most popular options presently appear to be as an oil and as a joint. However, consumers can get quite a different reaction from these opportunities.

Before choosing to use a CBD joint, it is helpful to learn how they work, which is about the same as what some would expect. The joint includes a marijuana strain with a high CBD content, which is then processed with curing and drying before it is ground up and rolled into smoking paper. The user can light the joint and inhale the smoke like a marijuana joint or a cigarette. The cannabinoids activate different processes in the body, which flow through the bloodstream and distribute to the endocannabinoid system.

Realistically, the use of CBD joints is no different from the way that recreational marijuana is smoked, making it familiar to users of this nature. It also allows users to enjoy the taste, if that is something they prefer. Still, the process of CBD oil is much different.

CBD oil is a more clinical way of taking the substance, and largely unfamiliar to new users. Rather than being able to create a joint, users are forced to purchase the product from CBD manufacturer. The process to create it is much more complicated. Cannabis with high CBD levels goes through supercritical heat extraction, allowing cannabinoids to be suspended within another oil, like coconut oil or hemp seed oil.

After this extraction, companies often bottle the oil, distributing it to consumers for sublingual intake. Underneath the tongue, there are a substantial amount of blood vessels under the tongue, which can deliver the CBD oil to the liver as well. If the user chooses to eat the CBD oil, it is digested through the stomach, and the large intestine absorbs it into the bloodstream. However, ultimately, the same result occurs between oil and joints.

Side effects for CBD use are rather limited, and primarily are associated with the risks that come from the method of consumptions, rather than the CBD itself. Most studies reveal that CBD has few, if any, side effects. As a joint, the user creates smoke from the joint, that smoke goes into the lungs that is rich with the CBD strain, as well as the chemicals that may be in the rolling paper. Even though the substance is CBD, it is still a joint and the activity is still smoking. These practices can cause lung issues, like burning the inner lining and the buildup of burnt detritus. While sparingly using CBD may not have as severe of an impact, it could turn into an issue over time still.

Smoking CBD joints will also create a fairly distinct smell, staying on the fingernails, hair, and clothing. There’s also an additional level of social reception to consider, as the user still needs to follow public etiquette and rules while offering themselves certain doses. Most places have a ban against smoking indoors, for example, which means that the user will need to go outside for the desired dose. Even by only choosing CBD in the joint, there are still many people that would just assume that the user is recreationally smoking THC-rich marijuana.

Though CBD oil doesn’t pose the same risk to the lungs, there are still a few issues that consumers need to consider in their consumption. CBD oil has an unappetizing taste, which is largely due to the fact that it is made up of cannabinoids and terpenes. Some consumers try to offset this taste, using a vaporizer instead. While the use of a vaporizer allows the user to smoke CBD without the plant or rolling paper, it also can lead to other issues, like lipoid pneumonia. This condition occurs as the fatty oils within CBD are suspended in the lungs, causing symptoms that are fairly similar to the more widely recognized pneumonia. For these reasons, consumers should mostly use CBD as a sublingual product to avoid other side effects.

Consumers that are already used to smoking recreational marijuana on a regular basis will likely end up using the same method to consume CBD. CBD joints are a rich source of many unique flavors for consumers, and they are also easy to use. CBD oil, however, are substantially more discreet, and consumers that want the option of using the products wherever they are.

The choice comes down to whatever the user may prefer. As long as the risks are considered, it is necessary to take all safety measures into consideration.