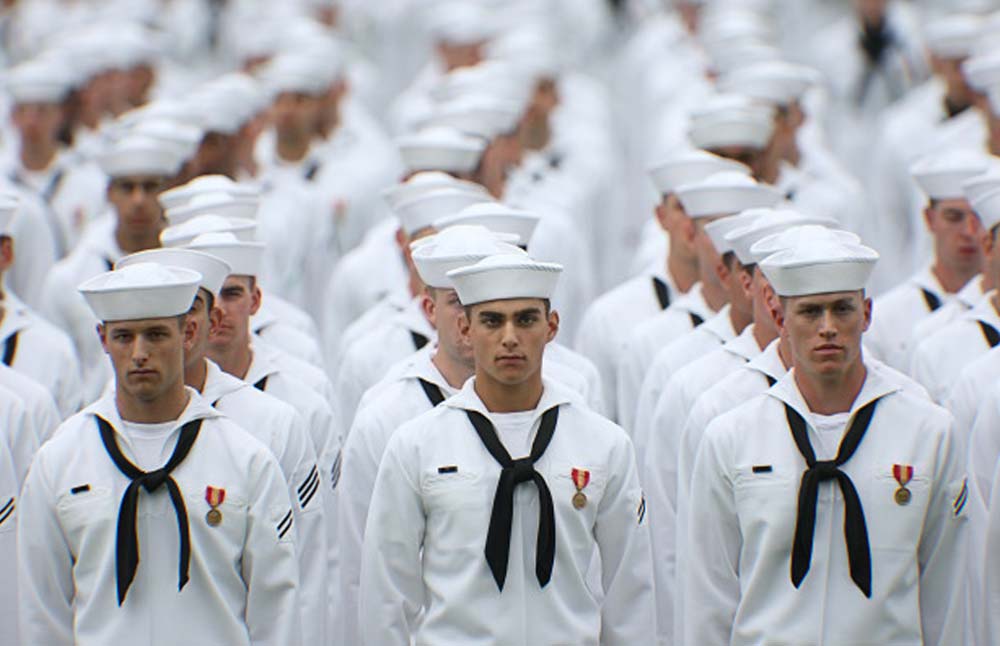 The Navy has banned the use of topical CBD products such as soaps and shampoos among marines and sailors, in a broader CBD prohibition campaign. The update came four days after in the House of Representatives was approved an amendment to the spending bill that says military personnel can use hemp and cannabidiol products.

Concerns that THC May Come Up on Drug Tests

It isn’t clear what had the Navy expanding the CBD prohibition. Still, service members have been warned continuously by military branches to not consume and use hemp-derived products, despite the 2018 Farm Bill’s legalization. The concern that the Food and Drug Administration (FDA) doesn’t yet regulate these products has been expressed, also the one that some CBD formulas may contain too much THC, enough to show up on drug tests. Here’s what Navy Secretary Kenneth J. Braithwhaite said about this in a memo:

“Sailors and Marines cannot rely on the packaging and labeling of hemp products in determining whether the product contains THC  concentrations that could cause a positive urinalysis result.”

FDA-approved cannabis-derived medications like Epidiolex are not forbidden to be used by service members, nor the durable hemp goods like clothing and rope. Back in February, a ban on CBD and hemp products was announced by the Department of Defense (DOD), Rep. Tulsi Gabbard wants to change that with an amendment recently passed in the House of Representatives. This is what her amendment reads:

The Navy Prohibited Hemp and CBD Products Regardless of Their Legality

In 2019, the Navy issued a notice in which it says its ranks are completely forbidden from using hemp and CBD products, regardless of their legality. However, the memo back then didn’t ban topical products like shampoos, soaps, and lotions. To reason to why the scope has been recently widened is not yet known. Air Force, Coast Guard, and even NASA, which isn’t military, service members can’t use hemp or hemp derivatives products either.

The fact that the Substance Abuse and Mental Health Services Administration released guidance for federal drug programs. In which it expresses concerns about THC being present in CBD products and showing up at drug tests, weighed a lot as far as prohibiting hemp among service personnel goes.