How Can the Public Help with Cannabis Reform and End the Federal Cannabis Prohibition?
Advertisement 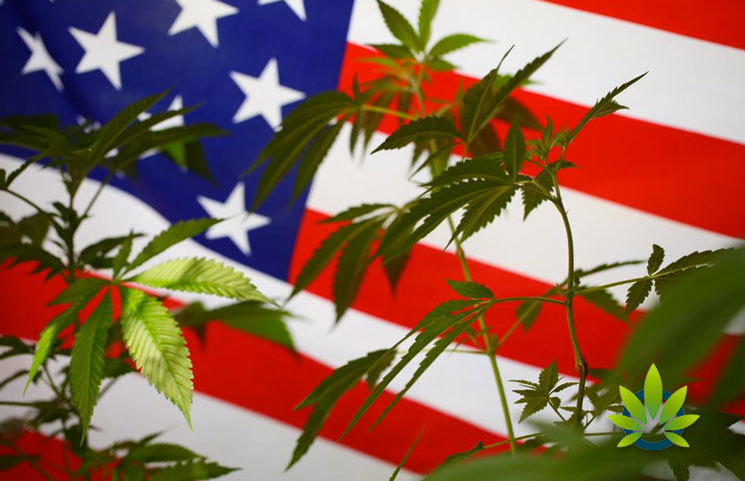 The reformation of cannabis laws has been a continual work in progress for years, and world of social media appears to be taking this matter and rolling with it. However, social media can only go so far, especially considering that political posts are becoming more and more muted by anyone that doesn’t want to hear it. A list of online friends can only make so much of a difference, which is why The Cannabis Investor just published an article on getting involved with this fight.

To truly have a voice in this challenge, the website advises that the first thing that consumers can do is to write letters to Senators and the state representatives of the House, as well as the White House. During recent interviews, staffers of the White House have commented on the effectiveness of writing letters to the government, holding significantly more weight than faxes, emails, telegrams, and even tweets, despite the President’s clear love of Twitter.

If the Oval Office manages to be flooded with letters in support of cannabis legalization, it is possible that the President will see the value of supporting this effort during the second term. After all, there are already 33 states to have legalized medical marijuana at some level, and there’s 11 of those states that have legalized the adult use of marijuana as well. Cannabis has continually been an issue for the Republican Party, which has been an issue with states rights as well.

In response, there have been many efforts that have threatened state policy from the Trump administration. Trump recently made announcements about changes to vaping products, hoping to ban any product that offers fruity and other flavors, apart from tobacco. With a few hundred people impacted by the lung disease that is connected to vaping, President Trump could wield a lot more power when it comes to making changes to cannabis policies.

To contact elected officials in your area, visit usa.gov/elected-officials.