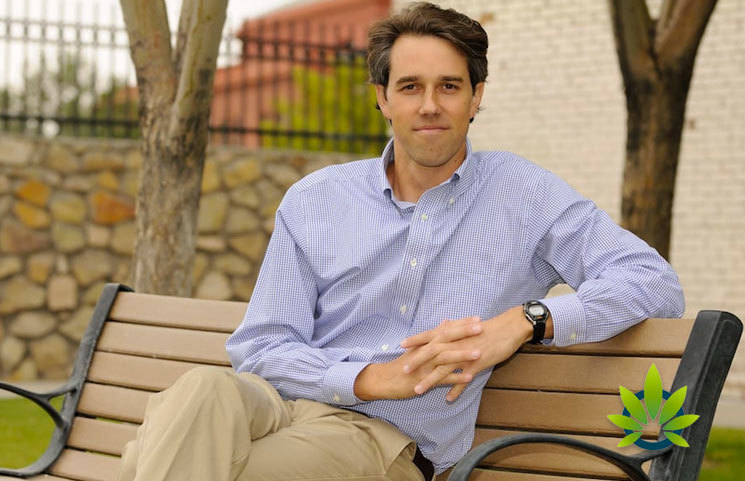 Presidential candidate Beto O’Rourke has some interesting marijuana-related tweets. O’Rourke, who has a history on the El Pasto City Council, reminded his supporters of his time at the position and his stance on marijuana.

When I was on the El Paso City Council, I started advocating for legalizing marijuana and ending a War on Drugs I had seen become a War on People—devastating black and brown communities on both sides of the border. In 2011, I published a book about it: https://t.co/F9YWcjDpPV

I believe today what I believed then: We don’t only need to legalize marijuana. We also need to repair the damage done to communities of color that have been locked up in our criminal justice system, or locked out of opportunity, because of the War on Drugs.

His final tweet introduced his proposal for legalization, stating,

Today, we are releasing our plan to legalize marijuana and ensure that we repair the injustices of our nation’s drug policies—so they aren’t visited on future generations. Read it here: https://t.co/Vp2RpFUH6H

O’Rourke’s plan for legalizing marijuana, which can be read here. The plan features a section on marijuana, in which it states in part that “As President, Beto will: Legalize Marijuana.” The section explains that there were over 650,000 marijuana arrests in 2017, and 90.8% were for possession. His plan includes amending federal statutes to lift the federal prohibition on marijuana, to require licensing for sellers, producers, and distributors, to allow for marijuana-related business owners to use banks for their business, record expungement for those who have been convicted of possession, and more.

In addition, O’Rourke proposes to “invest revenue from the marijuana industry in communities impacted by the War on Drugs through ‘Drug War Justice Grants’ and Equitable Licensing Programs. He further proposes that federal taxes on the marijuana industry be used to provide a “Drug War Justice Grant,” to fund substance treatment programs, support re-entry services for those convicted of possession, and more.

How Can the Public Help with Cannabis Reform and End the Federal Cannabis Prohibition?