Democratic Presidential Candidate, Beto O’Rourke Gets an A+ for His Marijuana Stance
Advertisement 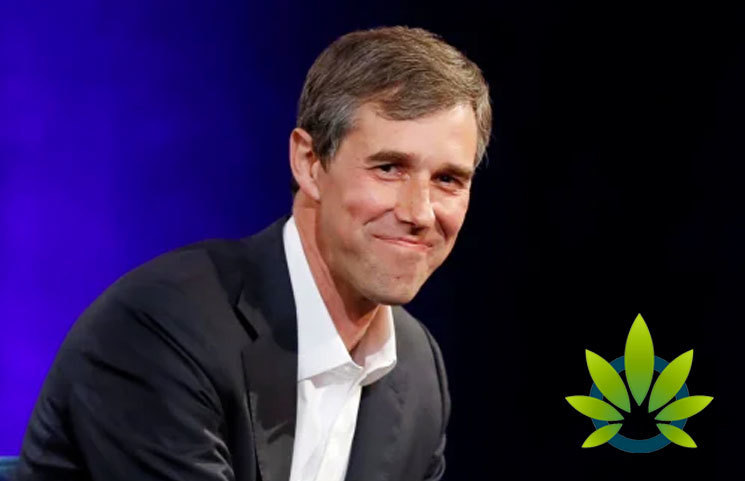 Last Saturday, i.e. August 3rd, 2019, Canna Law Blog uncovered Corey Booker’s marijuana stance both in terms of what he claimed his plans would be and whether any actions have been taken. The presidential candidate and New Jersey Senator has since gotten an A+ as per the blog. Today’s analysis entails Texas Congressman, Beto O’Rourke, who is the second to have gotten an A+.

Here’s what was assessed and how O’Rourke fits in each respective category:

According to the claims made, if O’Rourke makes it to the Office, he will be working towards eliminating any barriers placed on cannabis uses as well as eradicating filed arrest records for marijuana possession. He too seems to criticize the War on Drugs, as he trusts that the policy only increased violence at the border; not to mention its discrimination towards colored people.

O’Rourke’s willingness to accept the likes of marijuana dates back to as early as 2009. He initially showed his support by inducing a debate on ending narcotics ban. Later realizing that marijuana isn’t a narcotic, he clarified that his intention was simply to end brawls on the U.S.-Mexico border.

Two years later, he went on to publishing a book that made arguments as to why the War on Drugs Policy did not work. In 2014, he went as far as directing a letter towards former President, Barrack Obama, in which the former requested the latter to at least reschedule cannabis. This is also the same year in which the presidential candidate voiced the actions that need to be taken in order to tax marijuana and to demolish the black market.

Interestingly, O’Rourke didn’t simply stop at making statements, but has been putting in serious effort to make them a reality. Since his career within the House, he co-sponsored six bills that aim towards marijuana legalization, all of which help a number of consumers from cannabis businesses to students.

The analysis above clearly shows that O’Rourke is an advocate for the legalization of marijuana, as he not only promised to make positive changes, but has also been working towards them since day one. Canna Law Blog gave him an A+ because of the clear dedication he exhibits to not only marijuana laws but also his attempt in tearing down the War on Drugs.