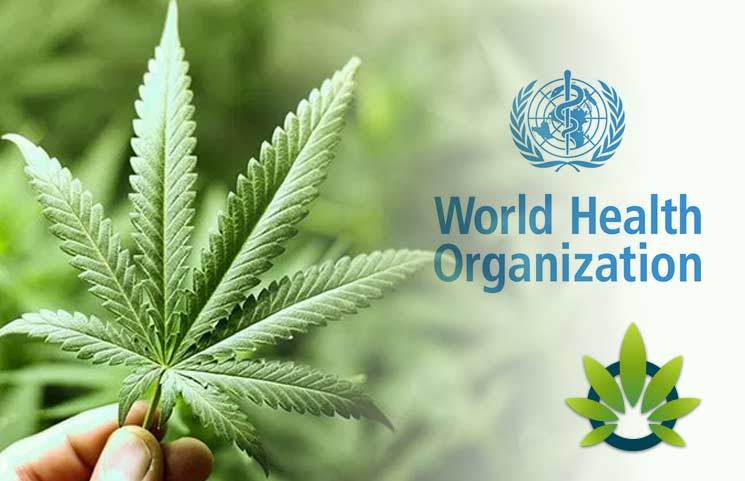 On February 1, 2019, the World Health Organization announced that cannabis should be reclassified under international drug treaties. The proposed reclassification would remove cannabis and its resin from the definition of a Schedule IV drug under the Single Convention on Narcotic Drugs of 1961.

If accepted, the reclassification would prevent countries relying on international treaties to ban marijuana. Rather, they would just need to ban it under their own laws. The Americans for Safe Access posits that cannabis and the resin were categorized as a Schedule IV substance to motivate western countries to ban the substance.

According to Steph Sherer, the founder and president of Americans for Safe Access,

“We are extremely pleased that the World Health Organization has finally recognized the therapeutic potential of cannabis and its derivatives as a safe and effective medicine. With an international rescheduling or de-scheduling of cannabis, the U.S. government can no longer use the excuse that cannabis has no medical value.”

“It is gratifying that the World Health Organization has recognized the scientific fact that cannabis and its derivatives have demonstrable therapeutic properties and can be the base for safe and effective medicines. It is now incumbent upon governments of the USA and other nations to eliminate the barriers to research on cannabis and allow its free commerce across state lines and international frontiers.”

In addition to focusing on cannabis, the WHO also recommended that THC and its isomers be removed from the definition of Schedule II banned substances under the 1971 Convention on Psychotropic Substances and rather, be added as a Schedule I substance under the Single Convention of 1961.

As for cannabidiol, the WHO reported that,

“pure cannabidiol (CBD) should not be scheduled within the International Drug Control Conventions by adding a footnote to the entry for cannabis and cannabis resin in Schedule I of the Single Convention on Narcotic Drugs (1961) to read “Preparations containing predominately cannabidiol and not more than 0.2 percent of delta-9-tetrahydrocannabinol are not under international control.”

The proposal will be brought before the UN commission on Narcotics Drugs in March. The member nations will then vote to either accept or reject the proposal.  There is no telling how the United States will vote. In the United States, cannabis is illegal under federal law and is classified as a Schedule I substance.