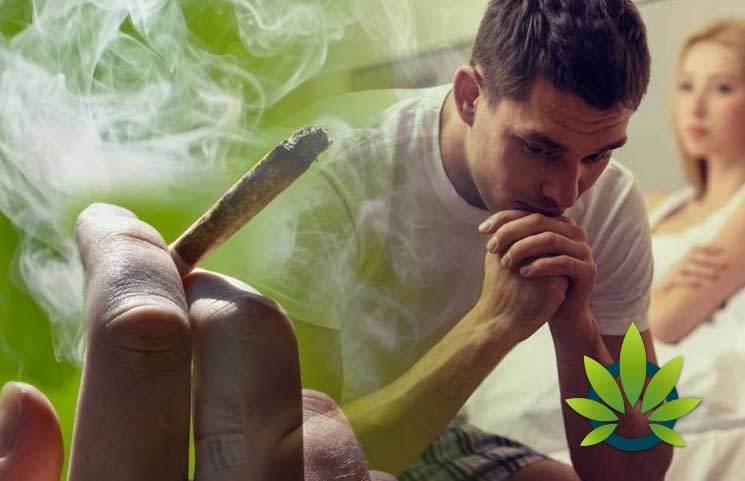 One study, called Human Reproduction, assessed the impact of smoking one or two joints upon men. The results showed that their concentration of sperm was significantly higher than those who had not smoked in their lives. There were also parts of the study suggesting that the marijuana has a positive impact upon testosterone levels too.

According to Feiby Nassan, P.h.D. who led the study, “Our findings were contrary to what we initially hypothesized.” The original hypothesis was that marijuana lowered sperm count.

A total of 662 men participated in the study by submitting 1,143 semen samples to the Fertility Clinic at Massachusetts General Hospital from 2007 to 2017. Then, the men participated in a questionnaire concerning their previous marijuana use. When their samples were compared to the answers, the results were surprising.

The results showed that 365 men had smoked marijuana and that many of them showed an increased sperm count. Also, those who reported not smoking did not show a higher concentration of sperm. In addition, the men were prompted to provide blood samples. Smokers, however, showed less follicle stimulating hormone, which promotes sperm growth.

The study recognizes the conflict. According to Nassan,

“However, they are consistent with the two different interpretations. The first being that low levels of marijuana use could benefit sperm production because of its effect on the endocannabinoid system, which is known to play a role in fertility, but those benefits are lost with higher levels of marijuana consumption. An equally plausible interpretation is that our findings could reflect the fact that men with higher testosterone levels are more likely to engage in risk-seeking behaviors, including smoking marijuana.”

These studies are based on personal reports by participants. Studies on marijuana in the United States are impossible, as marijuana is illegal under federal law and is classified as a Schedule I substance.