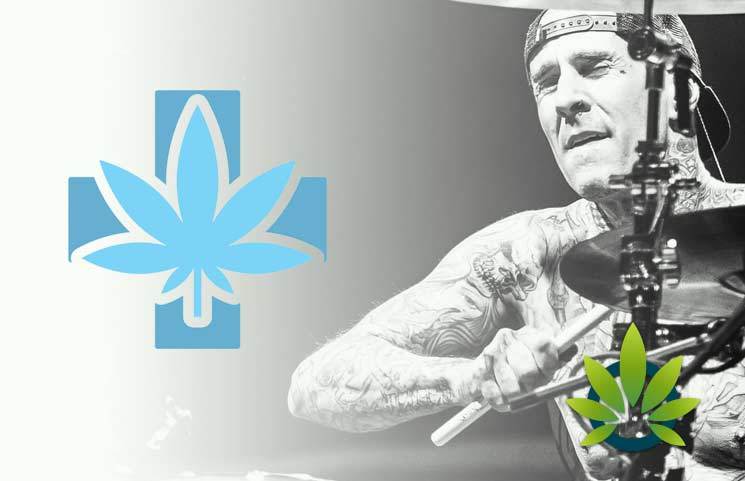 His CBD use began on one night when he was having issues breathing. After an emergency visit to the hospital and a rush surgery to remove his tonsils due to Barrett’s Esophagus, he started questioning what led to the condition. He then found out that it developed due to his use of smoking tobacco and cannabis. His doctors then warned him that if he did not stop smoking, he may develop esophageal cancer. Cannabis is illegal under federal law and is classified as a Schedule I substance. The illegal status of cannabis makes research on the substance's health consequences impossible, as researchers are prohibited from studying cannabis. Barker has since switched to CBD.

Not only has CBD been a positive replacement for cannabis and smoking, but he also stated that it helped him with anxiety and sleep. He declared,

“I’m one of those people whose mind is racing constantly. I’ll get home from the studio at 1 or 2 and I’m just like, figuring out how long I gotta sleep before I get to wake up my kids to go to school. And I just sit there with my wheels spinning unless I use CBD.”

Barker also noted that his dosage varies from what is recommended on the bottle, which is often not enough. As he said, he has to take “triple of quadruple what it says to take on the bottle” to experience effects. Barker also stated that CBD has helped him with chronic pain due to Trigeminal Neuralgia.