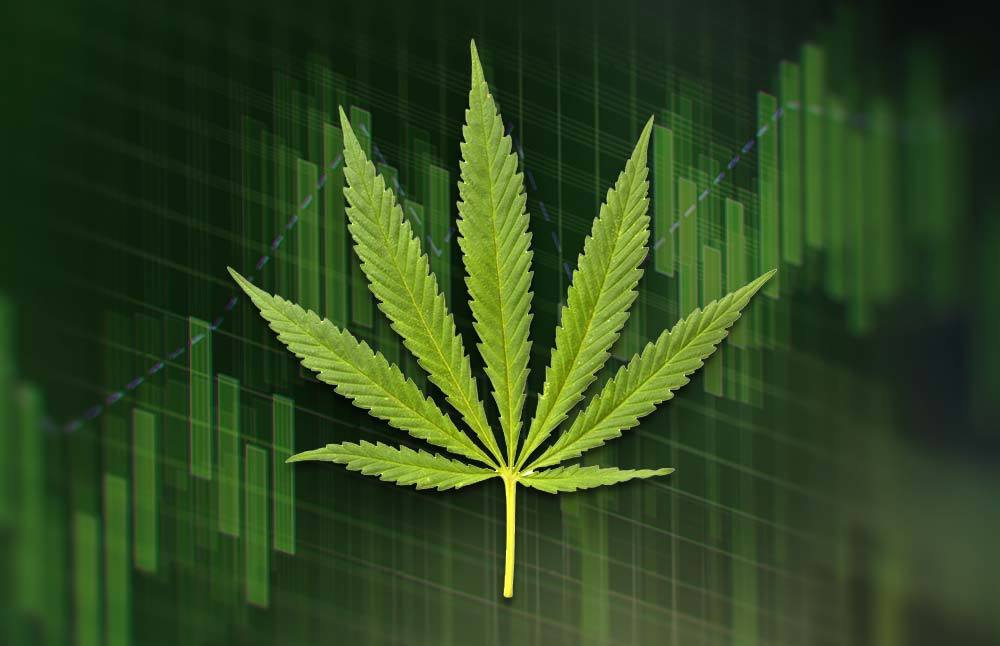 With more and more states legalizing marijuana in various forms (including medical and recreational), it's time to explore some surprising and interesting statistics about marijuana. Marijuana goes by a variety of street names including Mary Jane, pot, weed, hemp, green, 420, ganja, grass, stinkweed, hay, reefer, and Cannabis. There are three different species of the Cannabis plant: Cannabis sativa, Cannabis Indica, and Cannabis ruderalis. Some modern taxonomists even argue that there is a fourth species called Cannabis afghanica, though there is some controversy regarding the last species.

How To Grow Marijuana: A Complete Cannabis Guide To Planting, Cultivating And Harvesting